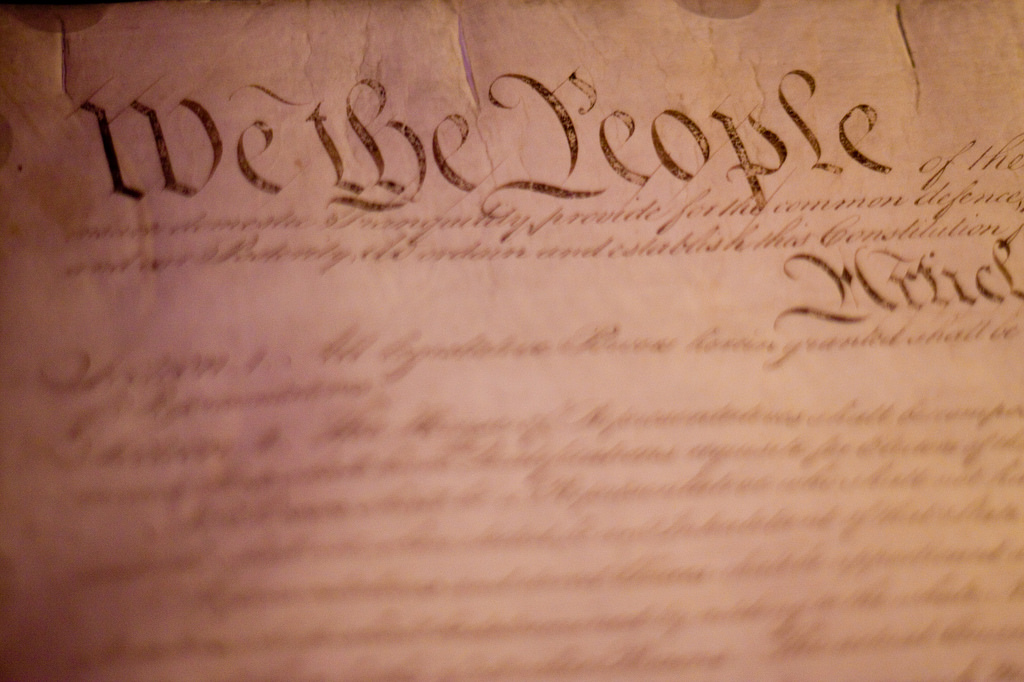 I have an immigrant story not unlike millions of other immigrant stories. I was born in Kandahar, Afghanistan, and came to the United States in 1973 when I was 18 months old. My father wanted to finish his residency in America and then return to Kabul, where he would raise us in the comfortable and relatively progressive environment that he’d come to know in Afghanistan’s capital city through the 1960s and 1970s.

Then the Soviets came. In 1983, it became apparent that returning to Afghanistan was not likely anytime soon. My parents became citizens and, since I was only 12 at the time, I was automatically naturalized with them. Both my brothers were born here.

I grew up here. Created a life and a family. I have twin boys who are eligible to be Children of the American Revolution.

I’m an attorney. I defend the Constitution for a living. My job is literally in the Sixth Amendment. I’ve voted in just about every election. I give talks to other lawyers and have a podcast with guests who are well-known Libertarians and even some in the alt-Right. I have a blog that’s 14 years old. 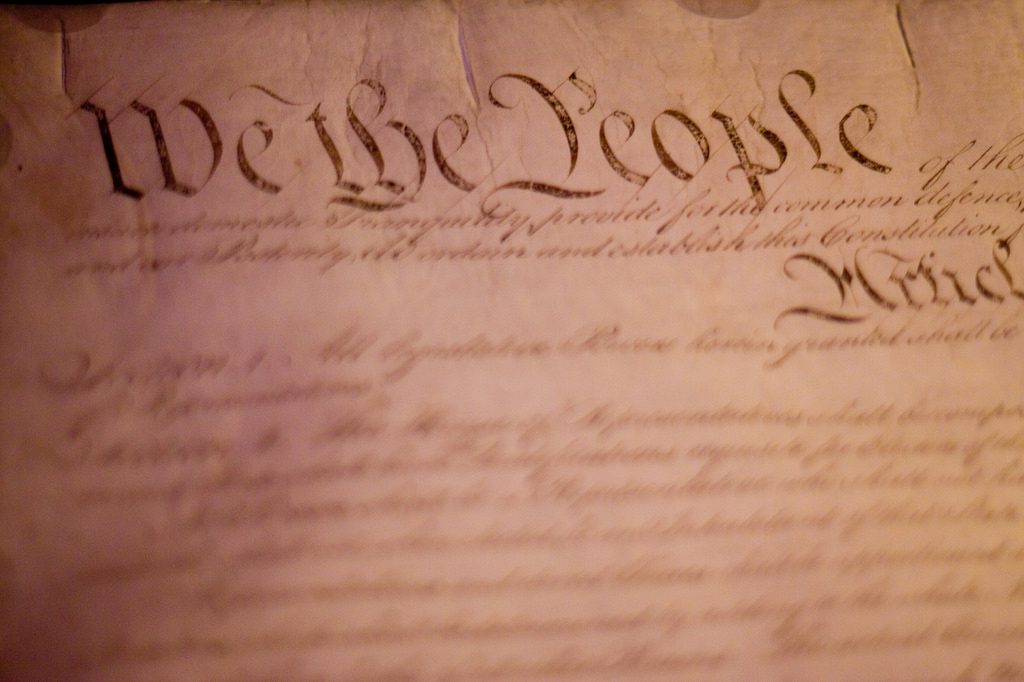 And yet, it seems, none of that makes me American enough. Not for Donald Trump and his cronies.

When Trump announced his plan for a Muslim ban, I was shocked. But I knew that he (probably) couldn’t remove us from the country. He could, however, put us in camps. This notion is not unheard of in our recent history. But that aside, this ban could also prevent people with ties to the United States from entering — if you are a U.S. citizen and your fiancé is a Muslim who lives in Denmark, you might not be allowed to unite with her, marry her, and live the life our Founding Fathers envisioned for each citizen. It wasn’t as if Trump was saying that we should stop random nobodies from coming to Disneyland for a few weeks. He has been suggesting that we make Muslim Americans second-class citizens.

Disclaimer: I’ve never faced discrimination in this country. Not overtly. No one has turned me away, put me in the back of the line, called me names or insulted me for my race, religion or nationality. I don’t wear hijab so I don’t “look” Muslim. My green eyes confuse many people. The only time I have ever gotten hateful messages online was because of my work as a criminal defense attorney. They were the usual, “How can you defend those people?”

It would be easy to just blame Trump for everything the way he does with Hillary Clinton. But that would be a false narrative. The reality is much harsher and more frightening. Trump has done nothing but embolden people to say what they really think and feel. He’d had enough of being politically correct and this means that no amount of vitriol against certain groups is off limits, as long as his group believes it to be true. There are real misconceptions and ignorance about Islam in this country. Trump knows how to play to them.

The targets of Trump’s disdain aren’t limited to just Muslims. Trump targets just about everyone not part of his base — Mexicans are drug dealers and rapists; African Americans live in the inner cities where they get shot buying a loaf of bread; the media are conspiring against him and the election is rigged.

Trump’s normally conservative base seems to change its tune on a bunch of issues. Trump and his supporters are terribly concerned about the plight of LGBTQ rights in Saudi Arabia, ignoring that Trump has vowed to overturn marriage equality. They are horrified at what they consider to be doctrinally ordained mistreatment of women in our faith, turning a blind eye to his own mistreatment of women just because he feels like it.

There is no doubt that most of us who have recently entered the political arena did so begrudgingly. We were unwilling soldiers in a war we never wanted or even thought we would have to fight. Our ability to just exist as part of American life was being questioned and something had to be done. And the alliances formed among Latinos, African-Americans, LGBTQ and Muslims were never thought to be possible.

I was reminded of this hadith (a saying of the Prophet Muhammad), which has carried me through so much of life:

How wonderful is the affair of the believer, for his affairs are all good.

During my days organizing American Muslim women for the first ever political action committee by and for Muslim women, I have seen walls crumble and bridges built; I have seen a sharing of stories across ethnicities, races, religions and sexual orientations about issues of identity, politics and lived experiences. From the fire Donald Trump wanted to start to “burn it all down” has emerged a phoenix unlike any I’ve seen in my lifetime.

There are cynics who say this sort of thing has happened before. That Mitt Romney in 2012 was similar. I was alive in 2012 and I voted. I was a Muslim in 2012. This isn’t like 2012. This is a movement that we should thank Trump for. He has illuminated the areas where we still have much work to do. This election has been long and tiring and much of it has been hate-filled. But it did what it needed to do — it got us organized, mobilized and moved us to use a collective voice we didn’t know we had — or needed. 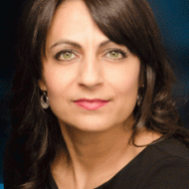 The author is a criminal, immigration and appellate lawyer with her own firm.