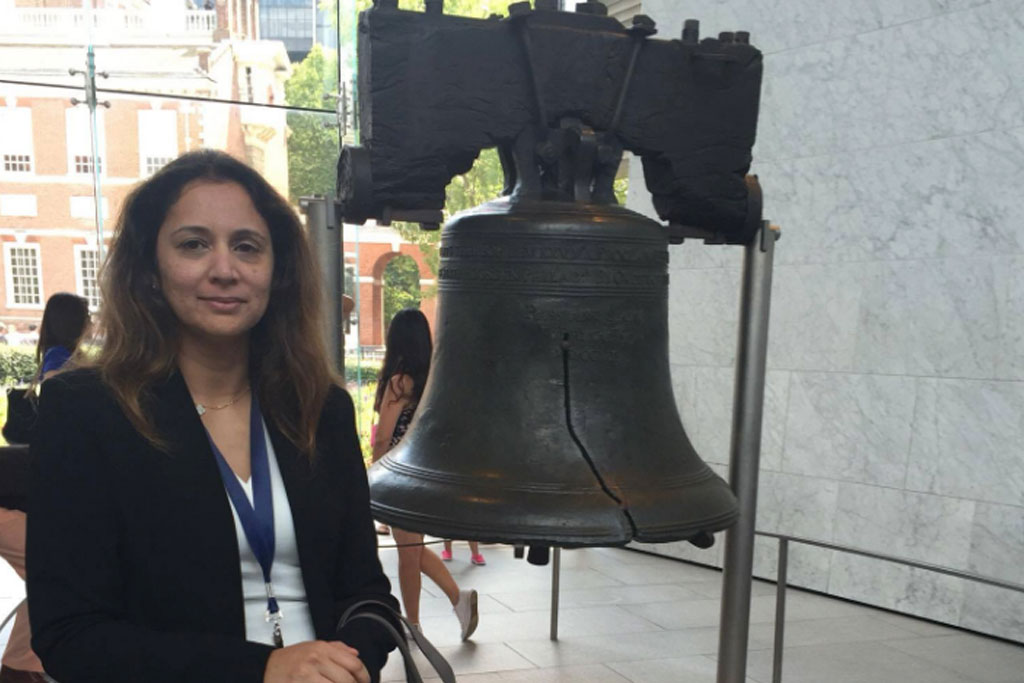 As I attended the 2016 Democratic National Convention (DNC) in Philadelphia, I reminisced about the 2008 elections and the gracious way Hillary Clinton conceded to then-nominee, Barack Obama. At the time, she understood that personal aspirations were less significant than uniting and moving a strong Democratic party forward. Her selflessness and maturity as a stateswoman won a place in my heart.

Hillary’s record as an activist and politician are nothing new and her lifelong mission has been to assist others by fostering an environment for the most vulnerable, i.e. women and children. As First Lady she helped push for the Family Medical Leave Act (FMLA) as a protection for new mothers who feared losing their employment due to childbirth. She then focused her energies on a provision to provide much needed health assistance to uninsured children, which earned her the scorn of the patriarchal establishment in Washington, D.C that believed she was over stepping her boundaries as First Lady. Yet again, she conceded her personal goals and focused instead on supporting a successful presidency for her husband. Her role as a mother is commendable as Chelsea demonstrates the values and character so typical of her articulate mother.

Yesterday, as I watched a graceful and poised Hillary Clinton accept her nomination to seek the highest office of president of the United States, I felt the nostalgia and relief that is long over due. Her perseverance and leadership has been tested over time and is evident in selflessness. Her strength has given hope to millions of women who are vicariously experiencing the sound and joy of a cracked ceiling, a colloquium often used for women striving to compete and demand equality in the 21st century.

As a Muslim woman, I feel a greater sense of security and pride in her understanding on building stronger communities and embracing diversity as our strength when addressing critical issues. Her platform demonstrates strong values that focuses on providing affordable education and reducing student debt, creating higher paying jobs for the middle class, and respecting all Americans. Her platform in Philadelphia reflected her vision of embracing America’s diversity by paying tribute to the son of an immigrant Pakistani American family, Humayun Khan, who was killed during the war in Iraq. The family came out to lend their support for Hillary in the face of Donald Trump’s rising xenophobia. She clearly understands the ugly face of racism and its effects on our communities.

Hillary Clinton through her consistent dedication has proven over time the intelligence, compassion, and insight needed to become our first Madame President and pave the way for other women to follow. In the words of President Obama, “Do for Hillary what you did for me eight years ago,” and keep the message of hope alive for millions of American families. In my opinion, there is no better choice for the presidency than Hillary Clinton, who exhibits sustained leadership and vision as we move America forward.

Aisha J. Shah is the Deputy Outreach Director at the Oklahoma Democratic Party.