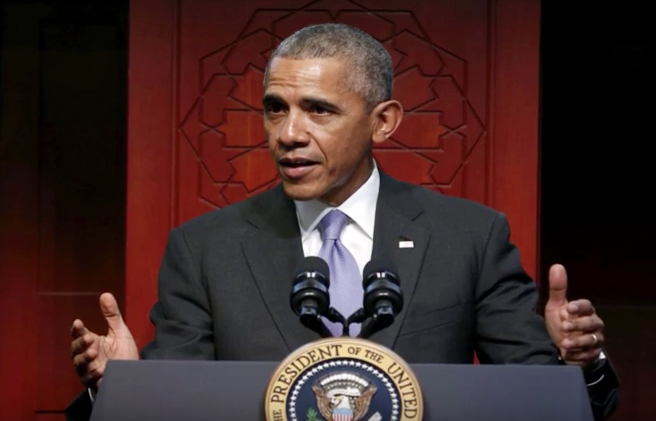 Obama’s Speech a Lesson in Contrasts 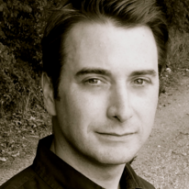 Peter Manseau is an award-winning author and curator of an exhibit on America's diverse religious past for the Smithsonian Institution's National Museum of American History.