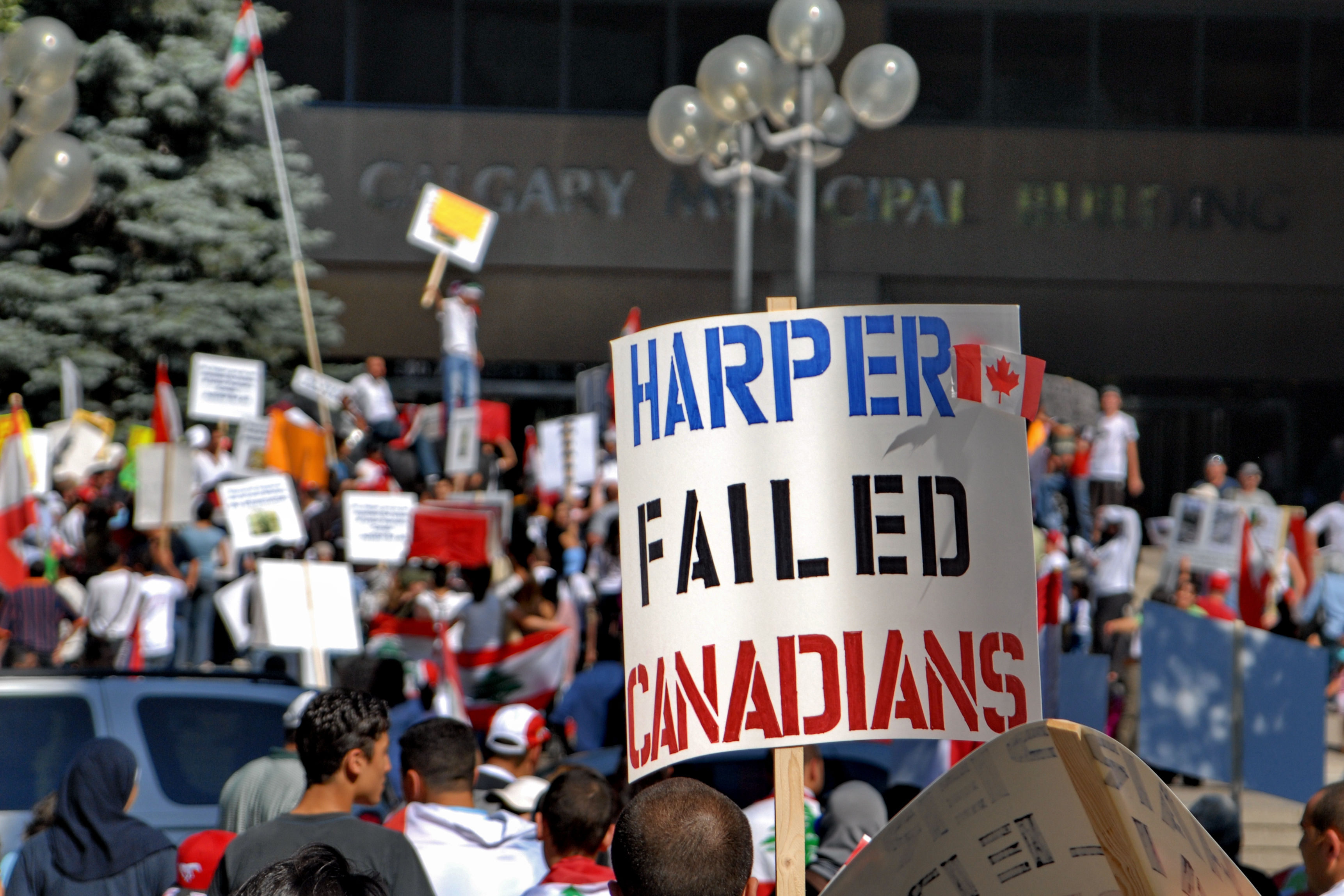 In January 2007, a small Canadian town drafted a series of resolutions aimed at prospective immigrants. The most controversial resolution prohibited the stoning of women in public.

“We consider men and women to be equal and to have the same value,” the document proclaims, reaffirming the community’s basic commitment to the fundamental rights of women, including their right to walk unaccompanied in public, attend school and operate a vehicle. The anti-Muslim sentiment that inspired these resolutions was certainly unusual in candor, but not in form. Critics of Islam in Canada and across the Western world often frame anti-Islamic positions as a defense of tolerance against intolerance, of equality against inequality.

Even before the 2015 federal election, anti-Islamic arguments appear to have resonated in Canadian public opinion, as they have in Europe since the 1990s, and as they do in the United States today. Canadians express very high levels of support for immigration and for racial and religious diversity in general. When it comes to Muslims, however, opinions are markedly different. In a Leger Marketing survey from 2011, more than two-thirds of Canadians perceived an “irreconcilable” conflict between Islamic and Western societies. In the 2006 World Values Survey, nearly 12% of Canadians, and nearly 1 in 4 Quebecers, did not want Muslims as neighbors. Indeed, per a 2011 study from the Association for Canadian Studies, less than half of all Canadians held a positive perception of Muslims. Anti-Muslim opinion has been on the rise in Canada for nearly two decades.

What explains this discrepancy between, on the one hand, Canadians’ high levels of support for diversity in general, and, on the other hand, the comparatively high antipathy toward Muslims in particular?  Why do so many self-described and otherwise genuinely tolerant Canadians believe that there is something special that makes Muslims unsuitable for liberal democratic citizenship?

There are many components to this answer, but my research published by the journal Comparative Migration Studies finds that a key aspect boils down to the treatment of Muslims as a monolithic group.  The category “Muslim” puts too many different people together and sets too many similar people apart. This category lumps together people with very different religious, let alone moral, convictions. At the same time, the category privileges explanations that draw attention to the lone characteristic that all Muslims, by definition, share in common: Islam. The reality is that Muslims are a highly heterogeneous group and are distinctive from other Canadians, and indeed from other immigrants and religious groups, in more than simply religion. 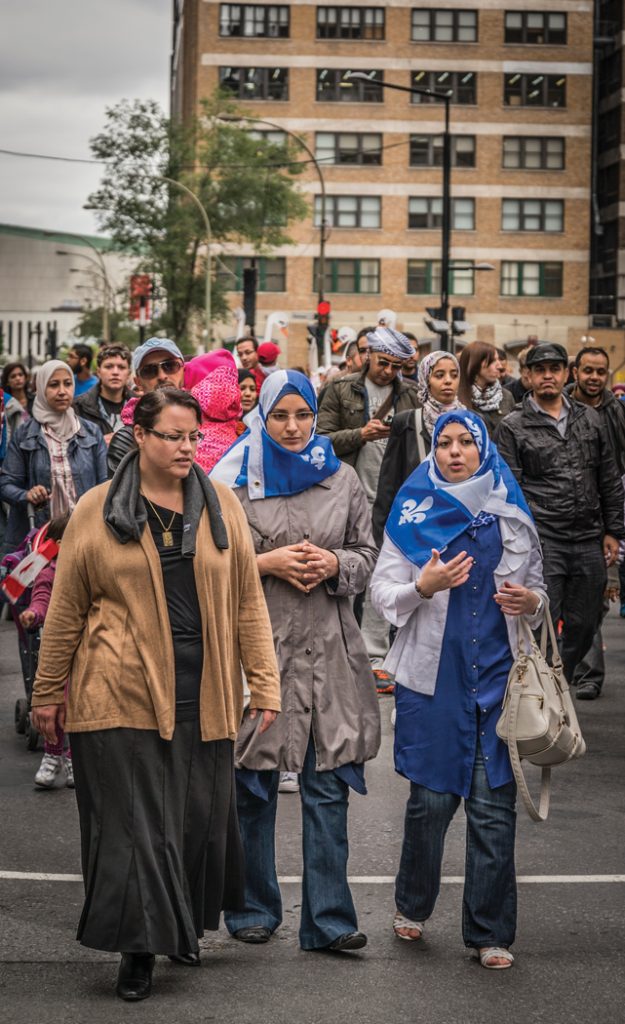 Consider just a few statistics. According to the 2001 Census, 72% of Muslims in Canada were foreign-born, compared with just over 18% of the Canadian population as a whole. Two-thirds of Muslim immigrants had arrived to Canada within 10 years of the Census, and more than 40% had arrived within five years. The comparable figures for immigrants in general were 34% and 18% respectively. Canadian Muslims also tend to immigrate from specific regions of the world. About 90% of Muslims arrive from the Middle East (35%), South Asia (27%) and Africa (25%), and just 6% arrive from Europe and East Asia. By contrast, fewer than 1 in 6 non-Muslim immigrants arrive from Africa, the Middle East and South Asia, and most immigrants to Canada are from European (40%) and Eastern Asian (13%) countries. Muslims, therefore, differ from most other religious groups in that they are overwhelmingly immigrants, and they differ from most other immigrant groups in that they are overwhelmingly recent immigrants and from South Asia, the Middle East and Africa.

These statistics are relevant because immigrants do not, never have and cannot be expected to change their opinions the very day they set foot in a new society.  For example, in many parts of the Islamic and non-Islamic world, and for most of Canadian history, gay rights were not widely supported.  Think about it.  Just three decades ago, most Canadians in the World Values Survey felt that homosexuality was “never justifiable” — never.  As recently as the 1980s, there was little support in Canada for allowing gay pride parades, let alone legalizing same-sex marriage. After Parliament upheld the traditional definition of marriage in 1999, same-sex marriage was not legalized until 2004, and it was opposed by most Conservatives for many years thereafter. Yet, nowadays, negative attitudes about gay rights are held up as a key factor that supposedly sets Muslims apart from other Canadians. It’s as if gay rights were the founding principle of the Canadian polity, and inherently inimical to all Muslims. This couldn’t be further from the truth. Same-sex marriage is arguably the signature liberal political achievement of the early 21st century.

Do Muslim Canadians stand out from other groups of Canadians?  Let’s consider this question in some detail.

According to very large public opinion surveys conducted by market research firm Ipsos after the past few Canadian elections, the answer to this question is “yes” and “no.”  The answer is “yes” in the sense that Muslims, as a group, tend to oppose same-sex marriage to a greater extent than other groups of Canadians.  Muslim Canadians seem to be about equally divided in their opinions about same-sex marriage, whereas other Canadians, including Catholics and Protestants, tend to support gay marriage.

No religion is immune to criticism.  No religion trumps free speech. But what people believe, between their own ears, is their own business.

Second, and related, most of the difference between Muslim and non-Muslim Canadians stems from the fact that Muslim Canadians are more likely to be recent immigrants from areas of the world where gay rights are not widely supported, in Muslim and non-Muslim countries alike. It’s hard to imagine that people who were born and raised in places where support for gay rights was not widespread would instantly change their minds as soon as they set foot in Canada.  This same phenomenon probably explains why older Canadians are considerably less supportive of gay rights than younger Canadians. In any case, the surveys also indicate that Canadian-born Muslims with high levels of formal education are no less supportive of same-sex marriage than are other Canadians with high levels of formal education.  It is impossible to say from these data whether exposure to higher education causes liberal values, rather than the other way around, but there are clear signs of opinion change among Muslim Canadians over time, especially across generations.

The place of religion is a longstanding bone of contention in liberal societies.  No religion is immune to criticism.  No religion trumps free speech. But what people believe, between their own ears, is their own business. Canadians who help out in their communities and follow the law should never be maligned because of their faith. Reasonable people disagree about how to accommodate religion in the public sphere, but if we’re going to talk about it as reasonable people, we need to get our facts in order. The public opinion evidence examined here undermines three tenets of anti-Muslim rhetoric.  These tenets are, first, that Muslims are a monolithic group; second, that Muslim immigrants are unlike other groups of immigrants in Canadian history; and, third, that Islam sets Muslims apart from liberal democratic values. We’ve heard the same arguments about other religious and minority groups in Canadian history.They were wrong then, as they are now. 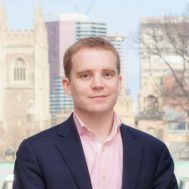 Associate Professor of Political Science at the University of Toronto.