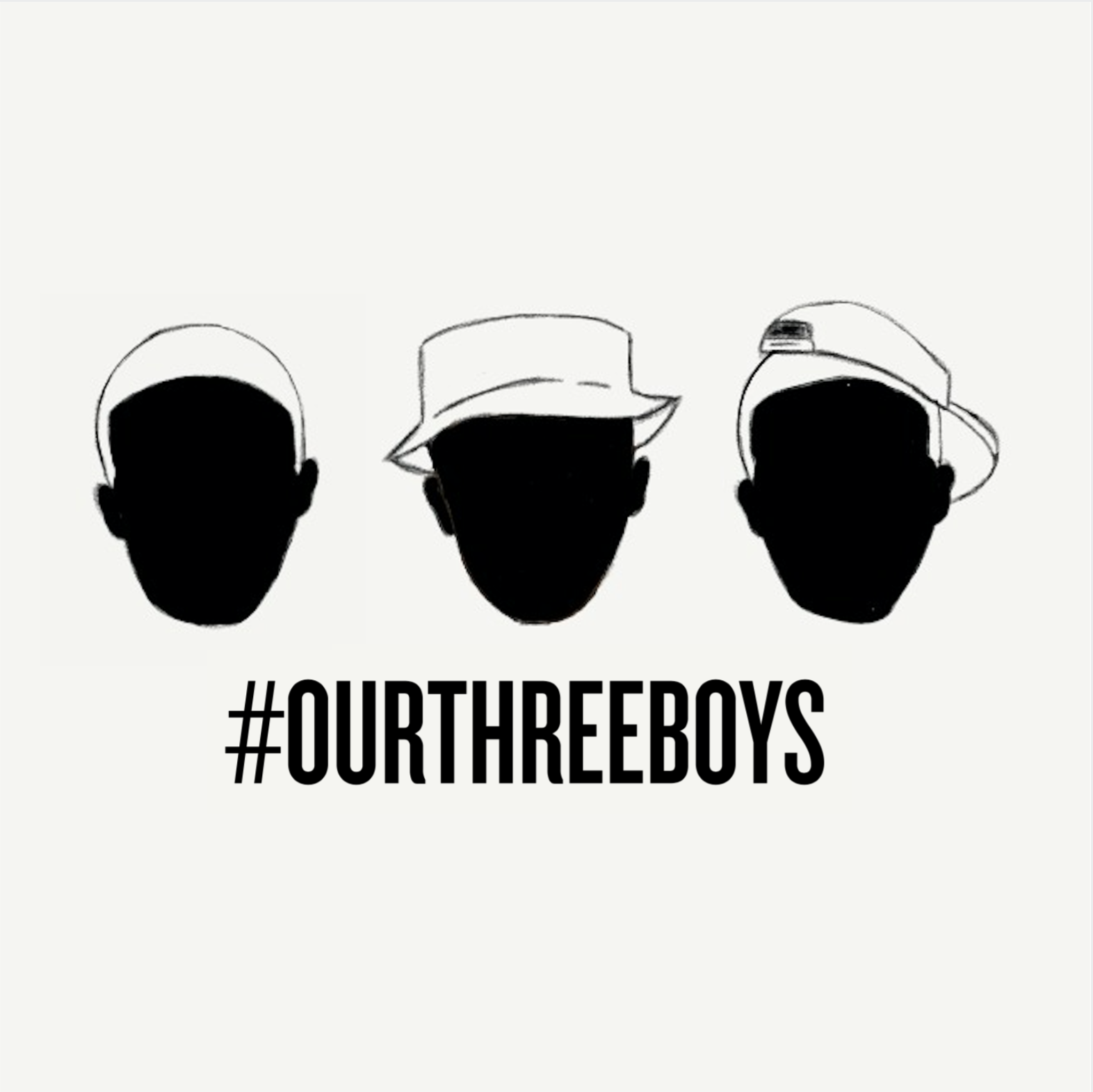 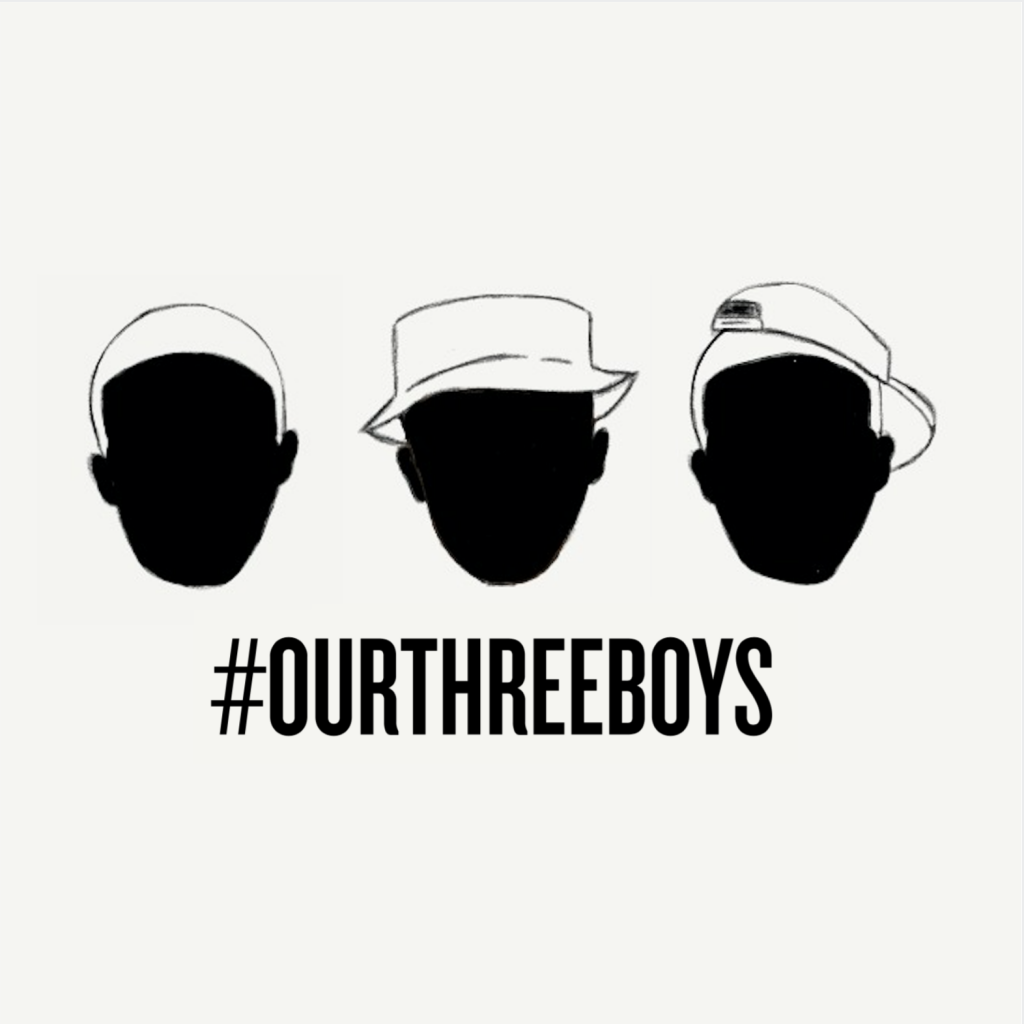 Police have admittedly little information about the shootings, including how many people were involved in the attack or the motives, but this is hard to tell from their statements. For example, the Chicago Tribune reported that the city’s public safety director stated that there is “no reason to believe this was any type of hate crime, or … because of their religion or their nationality whatsoever.” Exactly why a police official would utter the phrase “hate crime” in Indiana, is even more mysterious since the state is one of five holdouts still without a law against hate crimes.