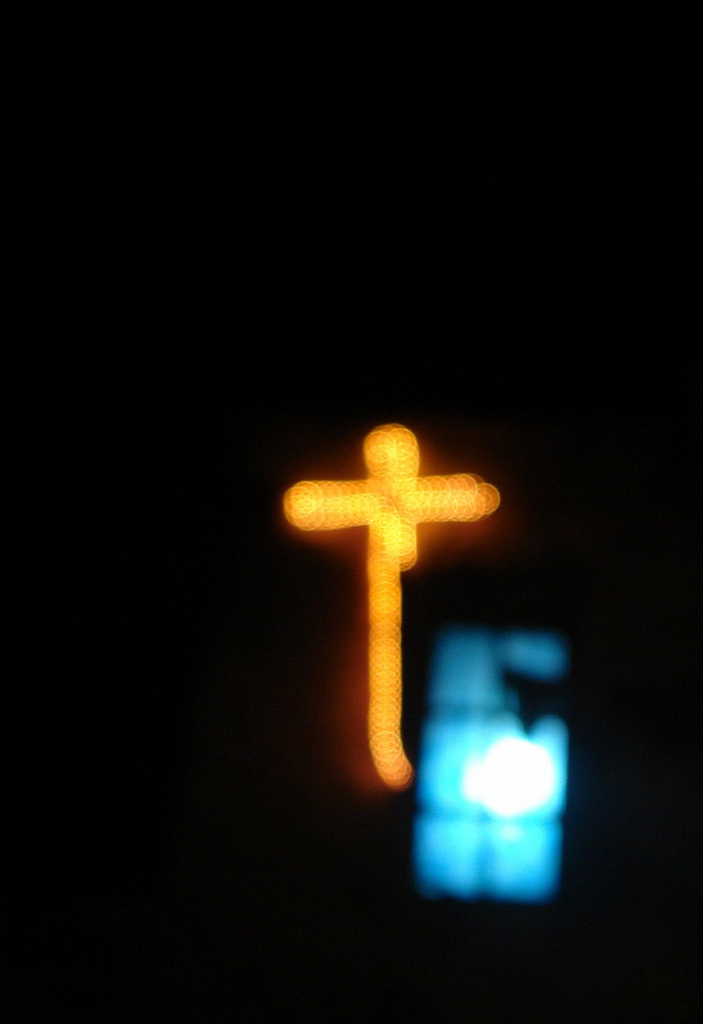 An Eid Prayer for Christian Neighbors at Home and Abroad

As Muslims around the world celebrate the end of the holy month of Ramadan, Eid Al Fitr, many worshippers will pray for their fellow Palestinians, Syrians, and Iraqis, who are living under oppressive conditions in war zones.

As an American of Syrian descent, I spent many childhood summers vacationing in Bloudan, Syria, a small Christian tourist town. In this mountain village, I enjoyed hearing the sound of church bells ringing out along with the five Islamic calls to prayer that emanated from the surrounding mosques. I walked past the local church nearly every day to go to the town’s center. 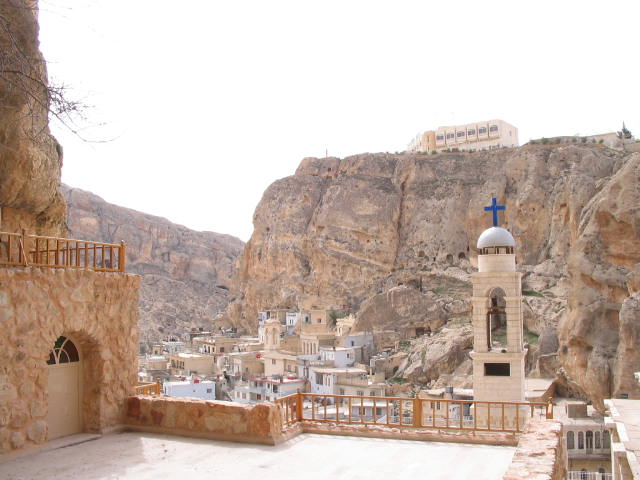 As an American-Muslim, too, I am all too familiar with the sounds, songs and psalms of Christianity. Born and raised in Ohio, I attended a Catholic elementary school, going to mass every week for eight years. Christians and the faith hold a special place in my soul.

So, I am pained by the cruel actions of the Islamic State of Iraq and Sham/Levant (ISIS), which has begun a mass expulsion of minority Christians from Iraq’s second largest city, Mosul. ISIS is forcing Christians to convert to Islam or leave their homes. They have burned down an 1800-year-old Christian church. In Syria, last week, more than 700 people were killed in clashes with ISIS. The group has imposed a tax on Christians and has threatened them with imminent death if they do not comply. There have also been alleged crucifixions of enemy rebels.

Christians have been part of the social fabric of nearly every Arab country in the Middle East for centuries. In Damascus, Syria, the Christian quarter in the Old City has long been home to followers of this faith, living side-by-side with their fellow Muslim and Jewish Syrians. Throughout the country, Christian villages comprise the rich heritage of a nation often dubbed the beating heart of the Arab world.

Today, Christians make up 10 percent of the entire Syrian population of 17 million.  Christians have been living in Mosul, Iraq for more than 2000 years. There are only 400,000 Christians left throughout the country of 32 million people.

But these populations will surely dwindle to zero if extremist groups capture more lands, expel and kill residents and impose their own, harsh system of governance.

Efforts to impede ISIS militarily have not worked in Iraq or Syria. Worldwide, Muslim groups and scholars have condemned these acts as part of an effort to stem the tide of hate and destruction.

The International Union of Muslim Scholars (IUMS) issued a statement saying it “condemns the forced expulsion of the Christian brothers of Iraq from their homes, cities and provinces,” and that “These are acts that violate Islamic laws, Islamic conscience and leave but a negative image of Islam and Muslims”

But IUMS has no practical authority or enforcement mechanism over any individual, religious leaders or organization. Thus, such calls to halt these horrific actions prove ineffective.

Certainly, ISIS and its followers do not represent Islam, me or the millions of other Muslims who have Christian friends and neighbors in the United States or abroad.

Our religion implores us to treat people of other faiths with respect, even during wartime. I’m inspired by the words from our holy book, the Qur’an, which often calls on its followers to treat peaceful neighbors, Christian or otherwise, with kindness:  “Worship God and join none with Him and do good to parents, kinsfolk, orphans, the poor, the neighbor who is near of kin, the neighbor who is a stranger, the companion by your side, the wayfarer and those whom your right hands possess. Verily, God does not like such as are proud and boastful.” (4: 36)

Even there, there is no distinction of the faith of a strange neighbor: “Verily, those who have attained to faith, as well as those who follow the Jewish faith, and the Christians, and the Sabians – all who believe in God and the Last Day and do righteous deeds-shall have their reward with their Sustainer; and no fear need they have, and neither shall they grieve.” (2:62)

The Prophet Mohammed treated Christians with honor and protected them during wartime. In 631 AD, he made a pact with largest Christian community in Arabia in the Treaty of Narjan. 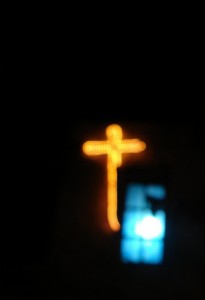 He personally vowed to protect Christians, their land, property, possessions, livestock, places of worship, religious leaders and idols. No Christian would be forced to change their practice or convert to Islam.

ISIS’ treatment of minority Christian populations is reprehensible and contradicts the very actions and teachings of the Prophet, who they profess to follow. I do not know what military or political strategies will stop ISIS from its violent path in Iraq, Syria and elsewhere.

But I do know that all too often international events and actions of Muslims abroad often affect the opinions and treatment towards Muslims here at home.  According to a Pew Research poll last year, 42% of Americans believe that Islam is more likely than other religion to encourage violence amongst its believers.

So, here in America, as a Muslim, I want my own actions to affect the opinions of the immediate community around me.

This Eid Al-Fitr I will certainly continue to pray for the oppressed everywhere, and particularly the Christian minorities in the Middle East. In addition, I will practice the basic Islamic principles of peaceful coexistence and hospitality with my neighbors, Christian, Jewish, Hindu or otherwise. To celebrate the end of Ramadan, I will offer my neighbors delicious Middle Eastern desserts.

Members of the Christian faith will forever hold a special place in my heart. Four years ago, I named my daughter, Mariam, the Arabic for Mary, after the Virgin Mary, who is a revered figured in both Christianity and Islam. And come Thanksgiving I am expecting a baby boy. I might name him Issa, the Arabic name for our shared prophet Jesus.