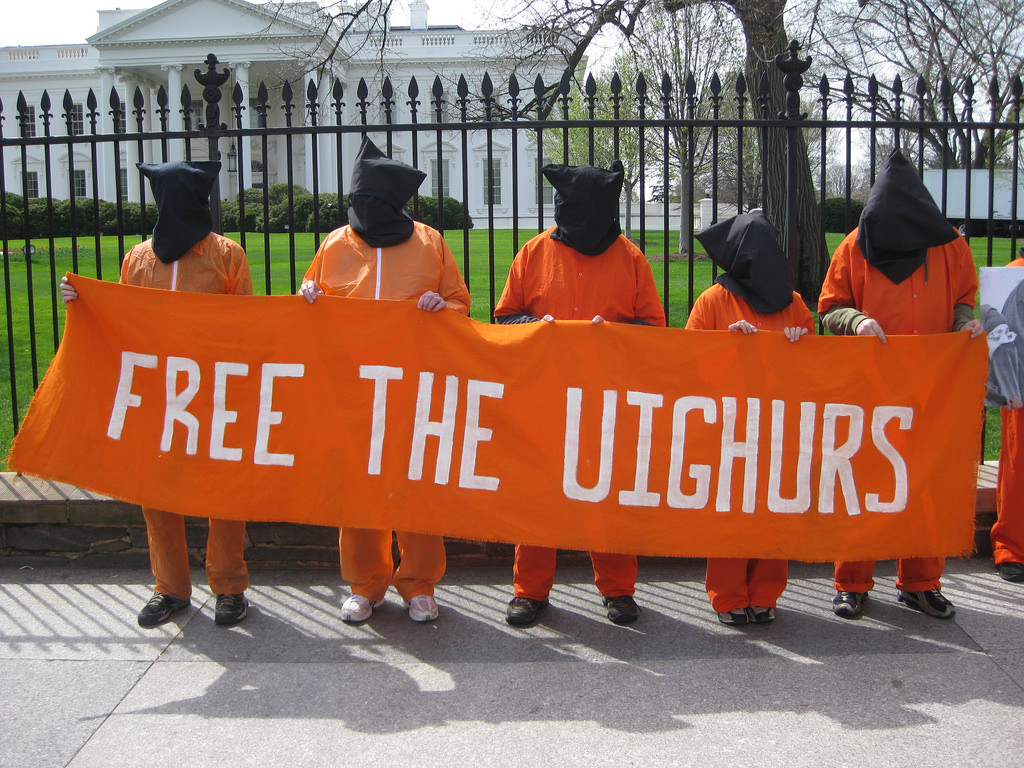 Chinese nativism and its consequences

There’s an overall tendency in world politics to think and promote the idea that increasing globalization will eventually result in enough international unity to permanently marginalize nationalist sentiment. Yet this is an assumption that conflates different categories of the human experience, which is divided between the individual and civilization itself. Civilizations may be globalizing through travel, communication and the movement of capital, but this has an opposite effect on the individual’s experience, which only increases in variation as the world gets smaller.

It’s a confusing thing for ordinary people to live through. Many travel long distances in pursuit of a better life, while those who stay put see their childhood communities transform into something unrecognizable. This is a central theme in contemporary life and it often pushes people to make an existential choice: either string together the disparate aspects of your experiences into a single narrative or grab onto the most familiar aspect of your identity amid this storm of confusion. The latter is the easier choice and, as it happens, the human root of the kind of collective xenophobia that’s on the rise in the U.S. and in many parts of Europe.

Politicians like Donald Trump have learned to take full advantage of these social attitudes, but he’s not the only one. Nativism is a permanent human trait that can be overcome with great effort, but never fully erased. This is as much the case in Europe and the U.S. as it is the case in the world’s most populous country — China, which has struggled in modern times to reconcile an astoundingly rich historical heritage with an ambitious modernizing agenda. 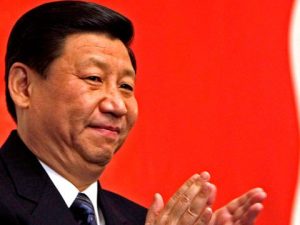 The political and cultural difficulties of such a huge industrialization scheme, along with the economic realities that afflict modern life in general, has produced a new kind of Chinese nationalism, exemplified most powerfully by the rhetoric and conduct of President Xi Jinping, leader of the People’s Republic. One of Xi’s favorite themes when he addresses the country is what he calls the “Chinese Dream.” Like the American Dream, the Chinese Dream taps into human nature’s aspirational instincts. The pursuit of happiness is framed as a God-given right and is promoted against the backdrop of a modern lifestyle that centers on money as the key to a secure and satisfying life.

But the Chinese Dream also differs in that it links the individual’s future with that of the state’s. It emphasizes the supposed homogeneity and inherent unity of the Chinese people, which has, according to this imaginary narrative, moved throughout history as a singular civilization against the perils of foreign invasion and nomadic barbarism. Thus the dictatorial Communist government is the one, undifferentiated political executive that has grown organically out of this homogeneity to represent its people on the world stage. This narrative allows the Chinese Communist Party (CCP) to monopolize political legitimacy. It cannot be challenged domestically as long as it wraps around itself such an interpretation of what it means to be “Chinese.”

The message is clear: Trust in your government, whose fate is tied to your own fate, and you too shall enjoy all the fruits of modern life, as seen in flashy commercials or American films. Once the linkage is made between personal prosperity and government supremacy, there’s little room for mass political dissent. Instead, a strong nationalism, combined with fearful yearning for personal wellbeing, underpins much of China’s social consciousness. Even those who know better and can pierce through the political entitlement of the CCP find themselves up against the great wall of national myth and state totalitarianism.

But, of course, the ancient Chinese empire, comprised of several consecutive dynasties, has never been a neatly crafted story befitting of a political party’s nationalist marketing. There are 56 ethnic groups in China, several of which are majority-Muslim, and most of which reside in China’s remote outskirts. Almost half of the Chinese population still resides in rural areas, beyond the impressive cityscapes that have come to characterize most outside perceptions of Shanghai and Beijing. And though most population estimates put the dominant Han ethnicity as comprising more than 90% of the country’s population, even the most generous of these estimates still imply that China’s minority groups number in the tens of millions. The actual figures are probably much higher. 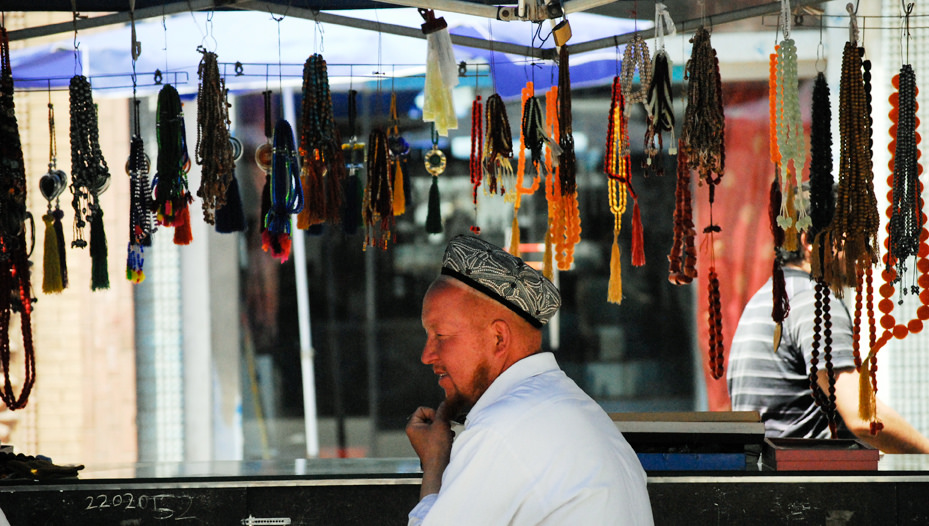 These groups — particularly the Muslim populations, which can be found in all of China’s provinces and territories — lie outside the dominant national perception. Their presence is often rendered by the state media as sidepieces that only supplement the “real” Chinese tapestry. Or, as often happens, hardline political agendas have attempted to marginalize them to the point of cultural invisibility. Yet their existence is unquestionable, and their multiplicity, history and social diversity are signs of China’s highly pluralistic past, which, as if by some weird magic, has now disappeared into the realm of permanent forgetfulness.

Western thought has historically perceived the Chinese as lying outside of world history. It’s ironic that such an old-fashioned and inaccurate perception is probably more befitting of the current Communist narrative, itself an ahistorical story that promotes a forgetful, “China versus the world” mentality. The CCP is after all a remnant of 20th century totalitarianism and, regardless of what internal reforms it may have undergone, the party still represents an effort by hardcore leftist utopianism to obliterate past truths in an effort to usher in a new “heaven on earth.” This is the philosophical essence of Mao Zedong’s vision, and the nation’s founding father was himself the chief architect of those devastating episodes of cultural and historical erasure. For example, the Cultural Revolution purged Chinese society by targeting intellectuals and political actors who represented an inconvenient cultural and historical heritage that stood in opposition to hardcore Maoist utopianism.

The truth, however inconvenient, is that China and its people have never, ever stood outside of history. China was history in many ways, as the original birthplace of scientific and social devices that went on to fuel the advent of modern life throughout the world. The great British biochemist, eccentric and life-long Sinologist Joseph Needham showed, beyond a shadow of a doubt, in his monumental Science and Civilization in China (7 volumes to date), that Chinese history is in fact world history. The two are inseparable. Yet the current Communist regime would rather the Chinese look forward, not backward. The past represents too much context, and too much historical context is always a threat to present-day narration and stability. 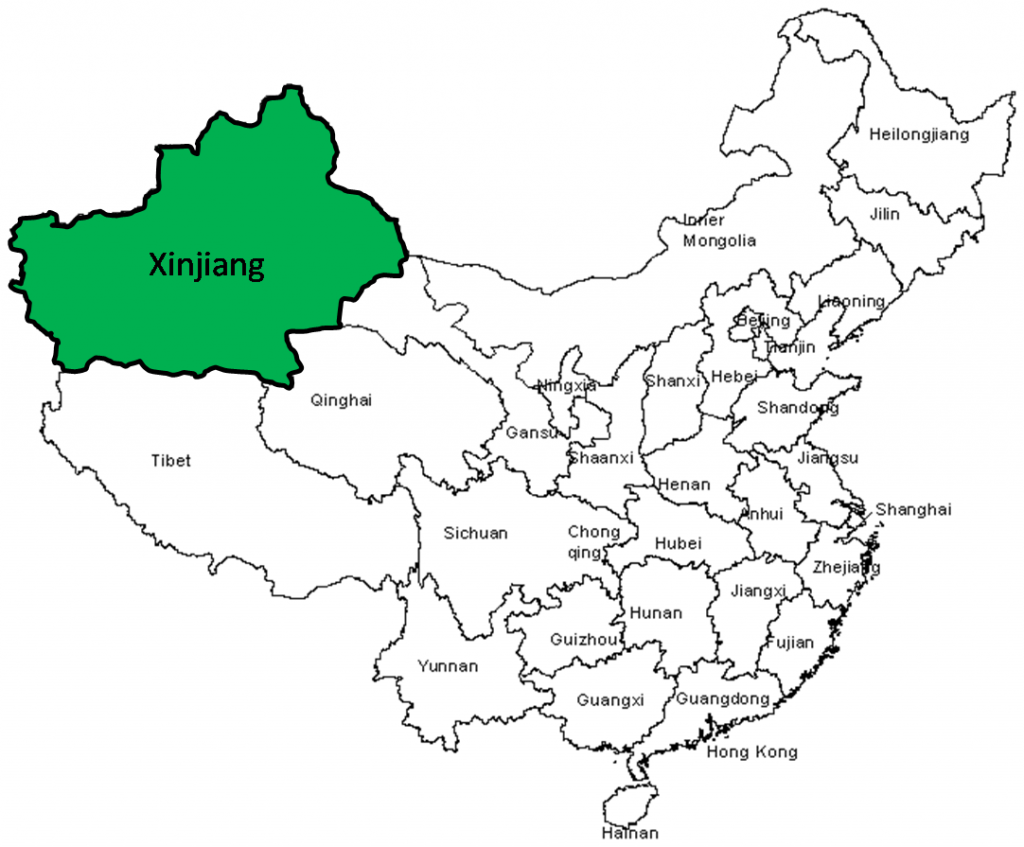 This forgetfulness conveniently locates Chinese minorities outside contemporary visions of national presence and greatness. This marginalization often manifests itself in social and political disadvantages that, in some cases, have fuelled secessionist and separatist strains among the minorities. This has always been true for a portion of China’s Muslims, nearly 9 million of which make up the storied Uighur people who live mostly in the northwestern autonomous region of Xinjiang. This is one of the most contentious and controversial areas of Chinese politics and geography. Beijing certainly sees this area as a part of the Chinese nation, and keeps a fixed eye on the region’s more disruptive sectors. Yet competing narrations of history have often come back to haunt Beijing in ways that interrupt the kind of civil restfulness that the CCP has come to depend on.

The post-9/11 climate, like most of history, has enveloped China as it has much of the world. The U.S. used the aftermath of the tragedy to construct an unrivalled national security state at home while striking out abroad to shore up what it saw as its strategic interests. Vladimir Putin of Russia used fear of Muslim terrorists to tighten his control around the Caucasus. China and its Communist Party, very much embedded in this global pattern, seized the opportunity to use this climate of fear as an excuse to put down dissent in northwestern China.

This has increased tensions in Xinjiang and, in 2009, culminated in mass riots in the region’s capital city of Urumqi. Thousands of Uighurs took to the streets and, a few days later, were met with mobs of Han Chinese ready to clash violently. The riots first started as protests that demanded the CCP look into the killing of two Uighur factory workers in the southern city of Shaoguan in Guangdong province. But this was the just the match that set fire to a surplus of tinder that littered the ground in Xinjiang, a hotbed of Han-Uighur tension.

Beijing immediately deployed the feared People’s Armed Police, arrested hundreds of Uighur protesters, cut off communication lines in Xinjiang, closed down several major mosques, and, all in all, shut down the protests with martial force. Chinese state media put the death toll at around 200, while the World Uyghur Congress said up to 600 people were killed. It’s the worst episode of civil unrest in China’s post-9/11 history, and things didn’t stop there. Recent years have seen a rise in knife attacks by violent Uighur groups who have resorted to terrorism to pursue their agenda. In 2014, 33 people died at the hands of several knife-wielding men in the Kunming Railway Station in Yunnan province. A year later, 50 died in a similar mass stabbing at a Xinjiang coal mine. The Chinese government reacted to these attacks with more state control and heavy-handed security measures that eerily resemble the U.S. security apparatus. 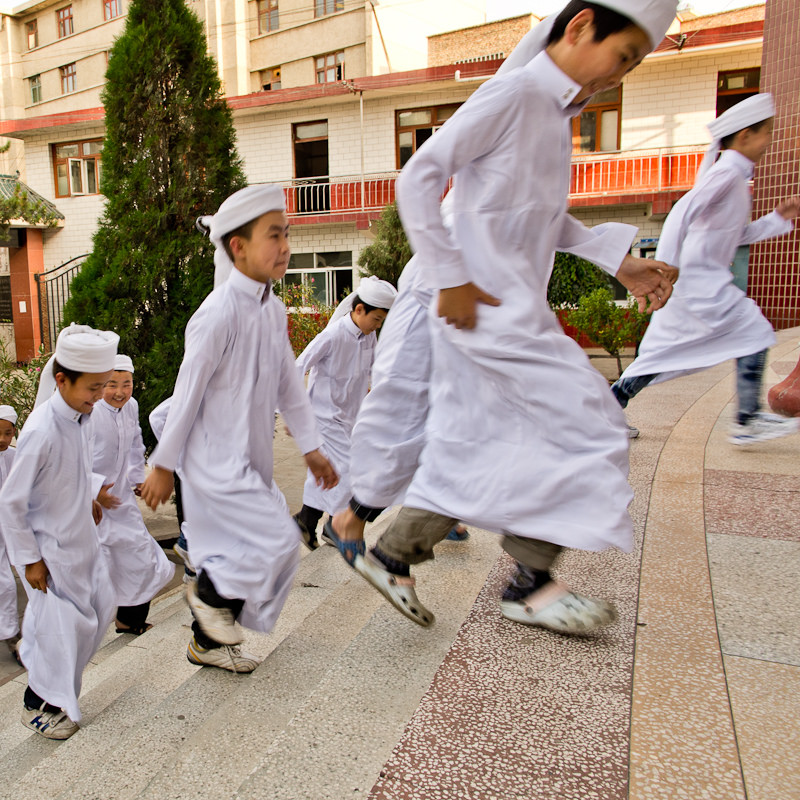 A future of paranoia

None of this violence and tension has done much to tone down China’s newfound nationalism. As President Xi leads an effort to flex China’s geopolitical muscles by picking territorial fights with almost all of the country’s neighbors in Southeast Asia, the South China Sea and beyond, there’s no shortage of external rivalries to match China’s domestic pressures. The mirroring of these two political patterns are likely to push Chinese nativism to a level that’s just as raucous and consequential as the rise of Donald Trump and the European right-wing.

The global implications of these patterns are terrifying. The U.S., Europe and China are probably the three biggest political and economic blocs in the world. How they interact with each other will affect the lives of almost every individual on earth.

That nativist and racist voices in all three areas are ascendant says a lot about how the current global system is functioning at the local level. People are not happy with their socioeconomic situation as wages drop, jobs disappear and commodities prices continue to rise. Instead of examining the systemic issues that afflict the structure of their societies, it’s much easer for people to blame “the outsiders.”

How the world’s major powers work and deal with each other in the aftermath of economic and political crises will determine the contours of the global economy. This, among other factors, is what makes the upcoming U.S. election one of the most important political decisions of the last century.

But what happens if the tenor of domestic politics continues to worsen in these major political blocs?

A lack of generosity of spirit and cooperation will continue to pervade international relations in a handful of the world’s most important bilateral relationships. It may not feel like much now, but with worsening global warming, an emergency refugee crisis and ever-increasing potential for nuclear confrontation, the stability of global civilization itself is at stake.