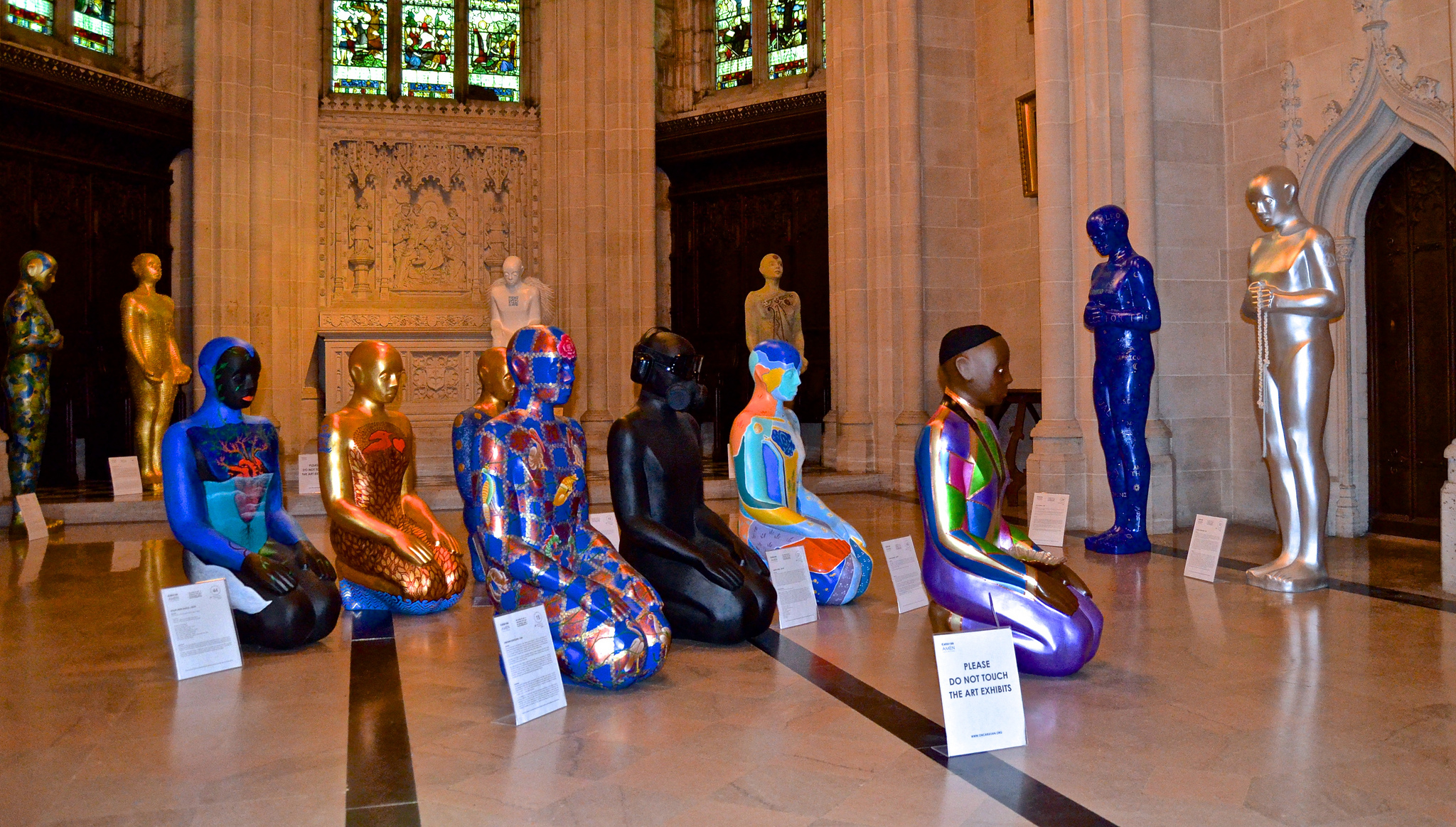 Diversity and the Difference of Opinion

Recently, I was at an American mosque for prayer. When I was putting on my shoes to leave, an argument broke out between two individuals outside the mosque; it was impossible to miss the loud, animated and profanity-filled discussion. As I walked closer to the dialogue, I heard a timeless argument that many of us have likely heard throughout our lives in any American Muslim community, regardless of our ethnic or ideological persuasions. The argument centered around madhabs (Islamic schools of jurisprudence). I was less interested in the back-and-forth debate and the litmus test responses being used to gain support from the growing crowd that had gathered, but more in the level of condescending language being used by both parties. During my drive home, this experience made me reflect on why our communities struggle with the notion of ikhtilaaf (differences of opinions), what mechanisms we have in place to resolve these conflicts, and how we could encourage a multiplicity of views to be respected, tolerated and encouraged in our American Muslim space.

Pain Bodies and Rising Out

America is home to the most diverse Muslim community in the world, potentially serving as a model of pluralism, tolerance and coexistence for its coreligionists throughout the world. Thanks to the work of individuals like the late Fazlur Rahman, Seyyed Hossein Nasr and Sulayman Nyang, to name but a few, we have an abundance of historical, philosophical, spiritual and intellectual works that have provided an appropriate framework for us to appreciate our Muslim ancestors who first came into the U.S.

Muslims have been in the U.S. since the country’s inception, the majority of whom were enslaved African Muslims during the antebellum and colonial period. Two distinct historical events were especially critical in advancing Islam’s physical presence in the U.S. and solidifying its position as a thriving and growing religious movement in mainstream American society.

First, the Immigration and Nationality Act of 1965, also known as the Hart-Celler Act, radically disbanded the quota systems based on national origin that were originally intended for migrants from Europe. This legislation brought a massive flow of Muslims from the broader Middle East and Southeast Asia. Second, in the 1950s, ’60s and ’70s, the U.S. cultivated the rise of third-world anti-colonial groups and Black empowerment movements that saw a fusion of ideological, social and Islamic influences that remarkably changed the discourse on what it meant to be a Muslim in America.

In this way, the American Muslim community is tasked with navigating a pluralistic space that has representation from Sunni, Shiite, Ahmadiyya, Sufi and Salafi communities, to name but a few. Meanwhile, it must also learn to accept the growing emergence of secular and cultural Muslims who, in many instances, don’t reject their Islamic heritage but rather seek to take a religiously neutral position. 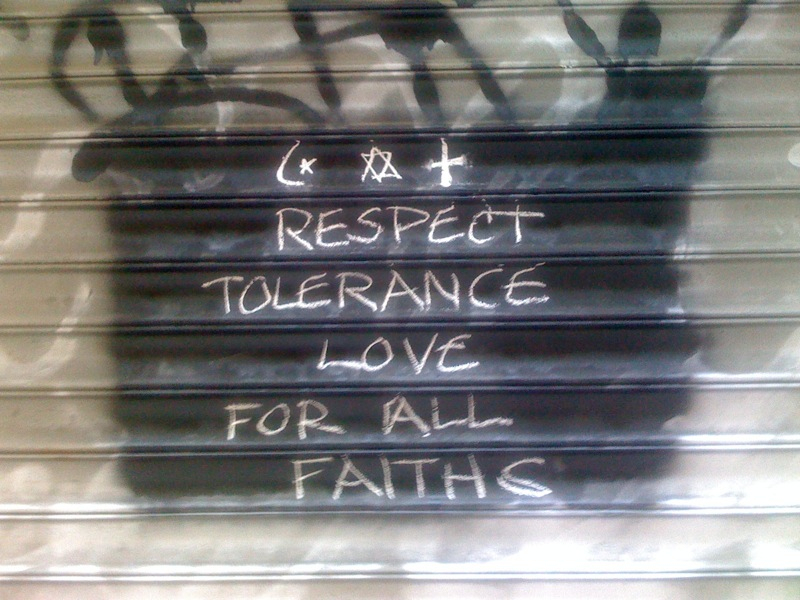 Look to the Future, Remember Your Past

To safeguard our role in this country’s social and political fabric, we must actively seek to maintain this plurality and do everything in our power to ensure that no singular voice takes precedence over the others. We are in danger of that happening when an extremist shoots his way into the broader American public opinion and takes over what it means to be Muslim in America. Orlando and San Bernardino arose in part because the American Muslim community has failed in this regard. Having said that, it is imperative for the community to encourage honest and open discussion. Muslims mustn’t be afraid to talk about internal issues and problems with integrity and sincerity. We must hark back to the origins of Islam and to the time of the Prophet in which there are lessons on how to deal with extremism from within. When Islamic governance first faced rebellion with the Khawarij, the first call of action was to send Ibn Abbas to debate the rebels. In front of over 6,000 rebels, Ibn Abbas debated three major points of flawed theology, leading thousands of Khawarij to switch sides because they were convinced of Abbas’ arguments. How rare is it for us to see a rational, mannered debate between two Muslim factions today?

While it is important to take lessons from religious history, it is equally imperative to reflect on our civil history as well. Critical times for our Muslim ancestors, such as the Civil Rights Movement, must not be detached from our psyche. Nor must we overlook the ideas and lessons learned from our Jewish and Christian brothers and sisters. Let’s move beyond emotionalism and root our research and disagreement with evidence and empirical research.

It is vital for those inside the community, as well as those outside, to look beyond the wall of rhetoric rapidly overwhelming public dialogue. Muslim Americans have been a part of this country’s spirit for a long time, we mustn’t let the tragic events of Orlando or San Bernardino define the extensive and rich history of Muslims in America. Our American identity and unity must soar above all other sectarian divisions.

Muhammad Fraser-Rahim is the Executive Director, North America for Quilliam International, a counter extremist organization. He is a Ph.D. candidate at Howard University focusing on Islamic history and modernity and his soon to be completed dissertation is on the late Imam W.D. Mohammed as a model to combat violent extremism.

Diversity and the Difference of Opinion
May 5th, 2017