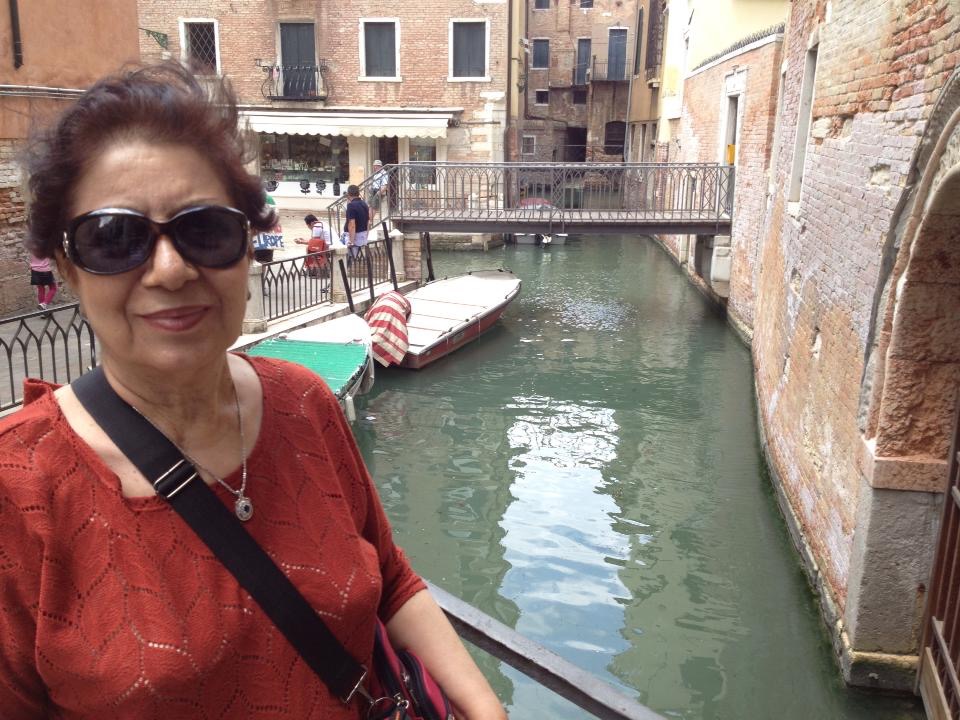 Shahin Hassanpour, an Iranian national, flew into Dallas/Fort Worth International Airport on Saturday morning only to find out that she was banned from entering the U.S. on an immigrant visa. The 70-year-old woman with soft red-brown hair and a heart condition was immediately detained and denied the constitutional right to legal representation.

She was one of many travelers detained after Trump signed an executive order Friday banning citizens of seven Muslim-majority countries — Iran, Syria, Yemen, Libya, Iraq, Somalia, and Sudan — from entering the U.S. for at least 90 days. Vague wording and inconsistent application of the order has resulted in hundreds of visa and green card holders being detained and threatened with deportation.

Hassanpour spoke very little English, which made her particularly vulnerable when an immigration officer coerced her into unknowingly signing an I-407 form to voluntarily surrender her green card. This made it especially difficult for Leila Mansouri, Hassanpour’s relative — who is also an immigration lawyer and president of the D.C. chapter of the Iranian American Bar Association (IABA) — to intervene while halfway across the country in Washington, D.C.

“We were working every minute with the ACLU in Texas and a few great pro-bono lawyers who were at the airport with her son filing petitions,” she said.

U.S. Customs and Border Protection (CBP) refused to let Hassanpour see her children. Her health was especially worrisome for the family because she was on heart medication. But even when Mansouri called CBP in her capacity as the official family lawyer to check on Hassanpour’s health, she was consistently turned away. Hassanpour was only allowed one phone call while she was detained, and then 10 hours later, her son was able to call once more.

Dallas CBP has been especially slow and delayed in responding to lawyers’ requests, compared with reports from other major cities such as New York City and Boston, where detainees were being released much quicker. 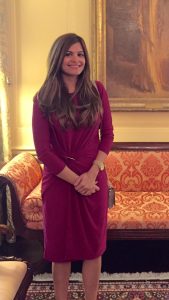 “Maybe they are afraid they are going to get fired or that they are breaking a rule or maybe they are just being difficult,” Mansouri said. “Or maybe they’re more racist in Texas, I wouldn’t be surprised.”

Iran has a particularly shaky relationship with the United States. The two countries severed diplomatic relations after the Iranian hostage crisis in 1979, when a mob of students ravaged the U.S. Embassy in Tehran, taking hostage more than 60 Americans. Since then, there hasn’t been a U.S. Embassy in Iran or an Iranian Embassy in the U.S. As a result, Iranian citizens are required to travel to third countries — such as Armenia, Turkey, or the United Arab Emirates — for U.S. visa interviews, where there is a shortage of appointments.

“For 30 years [Iranians] have been facing hurdles,” Mansouri said. “And now they have been completely banned. So it’s like another slap in the face.”

Mansouri expects consulates are going to be several months behind in processing visa applications under the 90-day ban mandate. It may take up to two years for Iranians in the middle of their visa application process to set foot in the U.S., she said. Even if an application is approved — most are not — Iranians are put through a security background check called administrative processing that alone can take up to year. The entire application process costs upward of $2,000 to $3,000 per applicant.

On the cusp of being deported Sunday morning, Mansouri finally found a sympathetic federal judge willing to withdraw Hassanpour’s signature. After spending almost two days in the detention center, Hassanpour was released around 3 p.m. Sunday afternoon.

“Fortunately she is home in Dallas with her son and wife,” Mansouri said. “She’s just grateful to be out right now.”

Hassanpour has been released, but many others remain in detention. Chapters of IABA across the country have placed attorney volunteers and Farsi-speaking translators at airports to prepare and file emergency petitions for Iranian detainees. Mansouri is also on the ground at Dulles International Airport in D.C. Late Sunday evening, she received a call that two Iranian green card holders were expected to arrive on a flight from Germany and could possibly be detained. Mansouri was to make sure petition forms were ready.

It doesn’t make sense, said Mansouri. Citizens from the banned list have never committed terrorist acts against the U.S.

“If you really care about national security, putting a 70-year-old woman in detention is not helping national security,” she said. “This ban is not logical, it’s not constitutional, it is an embarrassment to our image, it’s ruining our reputation in the world and it’s discriminatory.”