Spotting the Signs of Land-Use Discrimination

Leaders of the Islamic Center of Western Suburbs wanted to build a mosque in DuPage County, where religious institutions are authorized to operate in residential districts as “conditional uses” so long as they are approved by the county.  Applicants must proceed through a multistep process to obtain approval for a conditional use. The group hired a team of legal, planning and engineering experts to assist with the conditional use application. The Islamic Center met or exceeded all applicable zoning regulations. Despite having everything in order, the zoning board denied the application, expressing concern that if the Islamic Center chose to develop at another location in the future, the property “could become vacant and create blight.”

These types of denials have become a recurring theme for many Islamic religious institutions seeking to establish themselves or expand in cities across America. The federal government has been trying to help.

In December 2015, the U.S. Department of Justice launched a program to “promote religious freedom, challenge religious discrimination, and enhance our efforts to combat religion-based hate violence and crimes.” As part of this program, the DOJ conducted a series of roundtable discussions with religious leaders, civil rights organizations and community members.

Despite, federal support for religious freedoms, it’s local governments, townships and municipalities that continue to discriminate in the most subtlest of ways

Although discrimination against Muslims manifests itself in many very obvious ways such as with employment or violence, according to the final report, it also manifests within a very “subtle” context — religious land-use zoning.

Despite, federal support for religious freedoms, it’s local governments, townships and municipalities that continue to discriminate in the most subtlest of ways.

For example, in the Township of Bernards, New Jersey, “churches,” auditoriums and theaters are required by ordinance to have one parking space for every three seats.  When the Islamic Society of Basking Ridge (ISBR) submitted a site plan to the township to build a mosque, the township required ISBR to construct parking spaces far exceeding the 1-to-3 ratio.  The township claimed that the term “church” referred exclusively to Christian churches, despite the fact that the ordinance provided a definition of “church” that included places of worship for any religion. 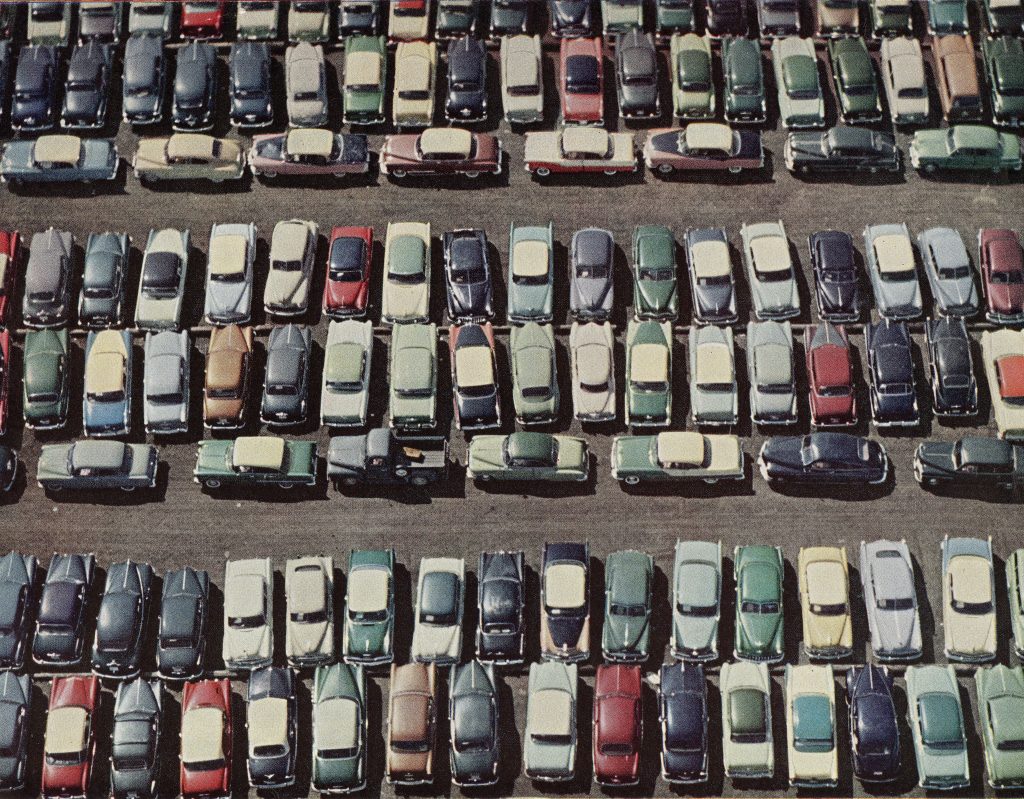 In Bensalem Township, Pennsylvania, religious institutions are permitted to operate as a matter of right only in the “Institutional District.”  Religious groups must seek relief from the township if they want to be located outside the district. The Bensalem Masjid, a Muslim nonprofit, searched five years for an appropriate location to build its mosque, but was unable to find a property within the Industrial District, where it could operate as a matter of right.  The group then applied for zoning relief from the township to build its mosque outside the Industrial District.  The local government denied the application. The group still has no mosque or place of worship anywhere in the township.

After RLUIPA’s enactment in 2000, municipalities found ways to enact zoning ordinances, which, on their face, do not appear to discriminate against religious institutions, but have the actual effect of infringing upon religious freedoms

Local governments’ zoning decisions are regulated by the Religious Land Use and Institutionalized Persons Act (RLUIPA) in addition to the First Amendment. RLUIPA prohibits land-use regulations that:

A joint statement in 2000 by Senators Hatch (R-Utah) and the late Edward Kennedy (D-Massachusetts) — sponsors of the RLUIPA — stated:

Churches in general, and new, small, or unfamiliar churches in particular, are frequently discriminated against on the face of zoning codes and also in the highly individualized and discretionary processes of land use regulation. … Churches have been excluded from residential zones because they generate too much traffic, and from commercial zones because they don’t generate enough traffic.

Local governments typically have the upper hand in religious land-use zoning decisions.  However, if communities can spot the warning signs early, they can gain a competitive advantage

Spotting the warning signs in a zoning code can help communities defeat local government opposition to potential projects. Community leaders who spot these warning signs should seek legal council regarding challenging the legality of the zoning code.

Importantly, the relevant inquiry is not whether the above examples actually exist within the particular district, but whether they are permitted to exist.

Local governments typically have the upper hand in religious land-use zoning decisions.  However, if communities can spot the warning signs early, they can gain a competitive advantage, and with the help of a legal expert, defeat local government opposition to a religious institutional project.

Franklin Zemel is a partner in the Fort Lauderdale office of Arnstein & Lehr LLP and is the Chair of the Firm’s Religious Land Use Law Group.

Ariel R. Deray is an associate in the Fort Lauderdale office of Arnstein & Lehr LLP, where she is a member of the firm’s Religious Land Use Practice Group.

Franklin Zemel is a partner in the Fort Lauderdale office of Arnstein & Lehr LLP and is the Chair of the Firm’s Religious Land Use Law Group.