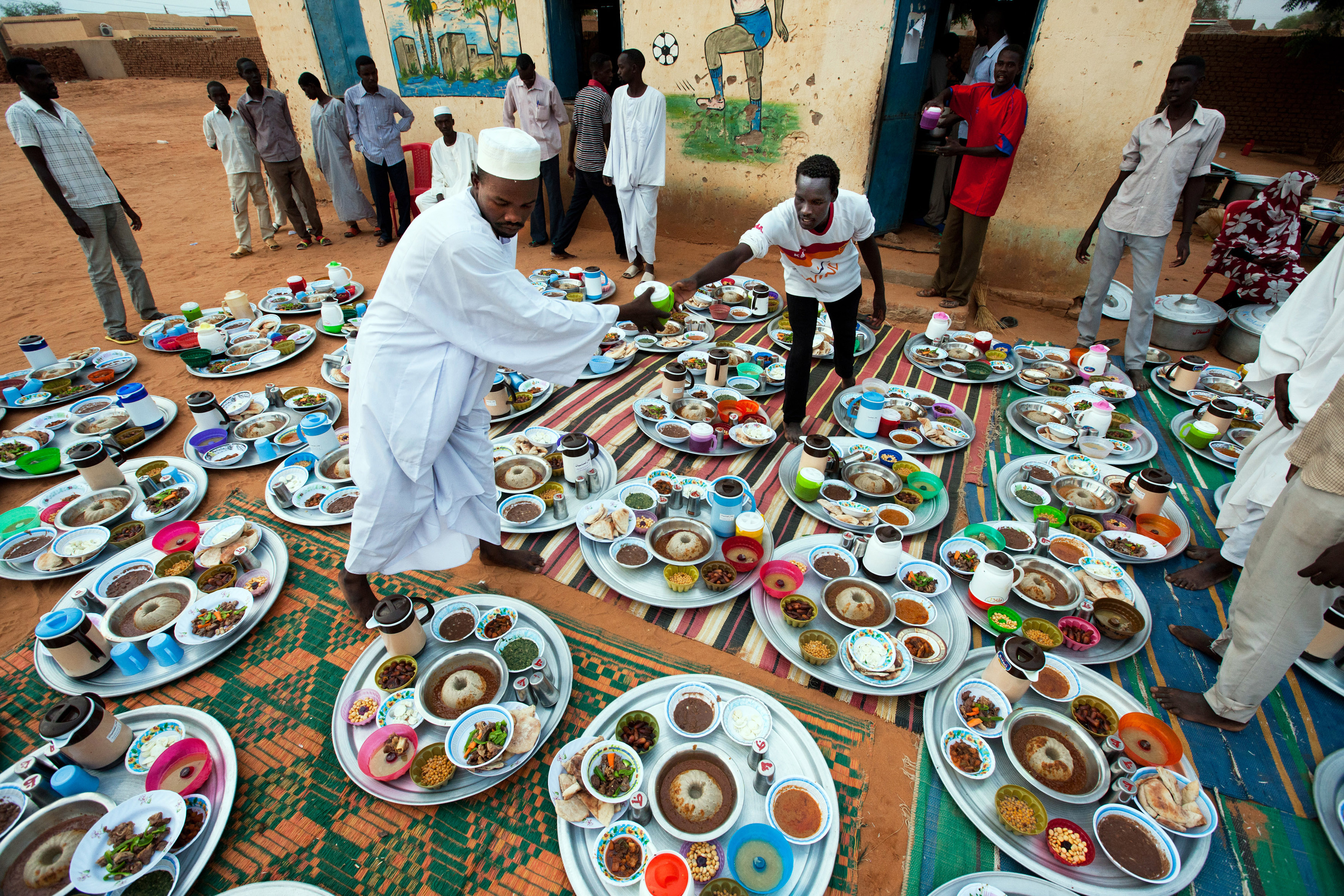 Got Fasting on the Brain?

For myself, the start of Ramadan marks a sort of “New Year.” I think about the ways in which I’d like to improve myself, to better myself and how I can sustain those habits throughout the month, and until the next Ramadan rolls around. After all, 30 days is an optimal amount of time to establish a habit.

A couple of Ramadans ago, I spent the month studying diligently for my doctoral comprehensive exams, which I was to take very soon after the Eid holiday. One of my concerns was my ability to absorb, retain and understand information while my body felt hungry and fatigued. I worried that fasting might also be taking a toll on my cognitive abilities. While I studied, I found it was difficult to get through individual sessions, but when it came time for the exam, I retained far more information than I had expected.

This Ramadan, I find myself in a similar situation. As I work toward the completion of my dissertation, I worry that the efficiency by which I pursued the task might take a hit.

So, naturally, I decided to look into the science behind fasting and cognition.

There’s a lot out there on the physical benefits of fasting. The big one is that you lose weight. Limiting caloric intake for certain, consistent durations of time can mean trimmer figures and smaller waistlines — a benefit that many who fast look forward to. Fasting can also help you dispel toxins that are contributing to larger health problems. It’s an opportunity to detox without the aid of trendy and expensive juices or tonics. Giving our bodies an opportunity to rest from the bombardment of foods, healthy or not, that we shove into it daily provides an unparalleled regenerative opportunity.

If fasting is known to have positive impacts on physical health, what is known about the positive cognitive benefits of abstaining from food over a particular length of time?

Mark Mattson, professor of neuroscience at the Johns Hopkins School of Medicine, says the benefits of fasting on the brain are, well, mind-boggling.

In an article in the Johns Hopkins Health Review, Mattson was asked about his research and that of others on the subject. What it came down to, ultimately, was that decades of research has shown that fasting, by way of limiting energy intake, works to discourage the development of neurodegenerative diseases, including Alzheimer’s and Parkinson’s, and other conditions that impact memory and mood.

In a sense, certain stresses on the brain make it stronger, and fasting allows that positive stress to occur. When you limit caloric intake, the brain works to improve neural connections in the hippocampus. In turn, this also protects neurons from accumulating amyloid plaques, a prevalent protein in those with Alzheimer’s disease.

Additionally, according to an article in a Stanford Law School’s Law and Bioscience Blog, intermittent fasting, “enhances performance on memory tests in the elderly, leads to the growth of new neurons, promotes recovery after stroke and traumatic brain injury … and may improve quality of life and cognitive function for those already diagnosed [with Alzheimer’s and Parkinson’s].”

But what about the grogginess and headaches? How can one’s cognitive ability be improved if the symptoms of fasting can feel so debilitating and draining? 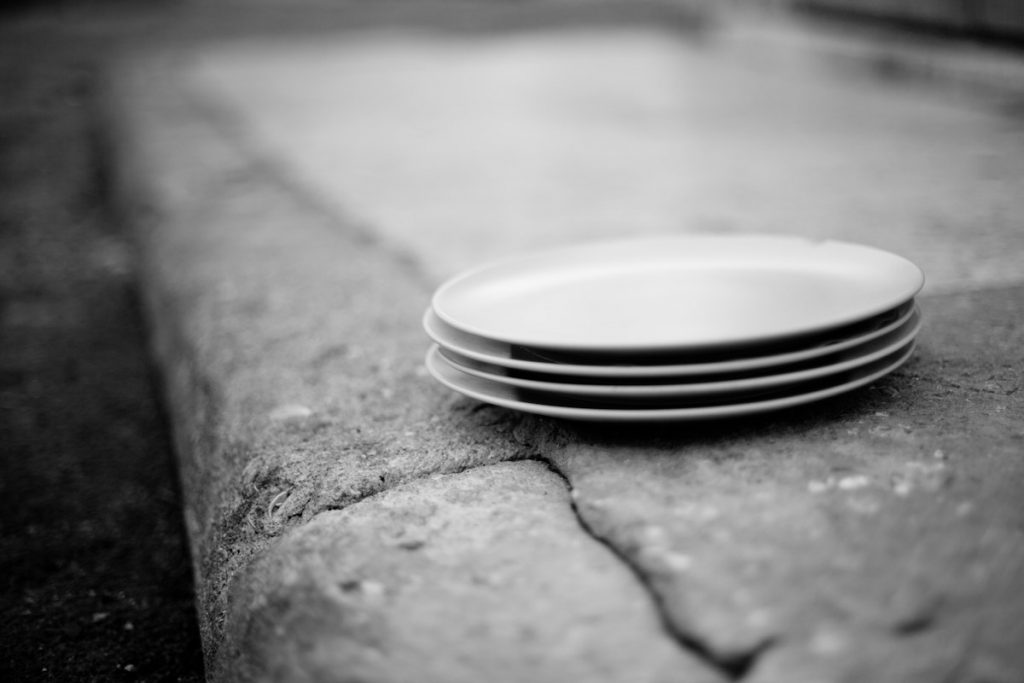 According to the research, the change in cells and biological symptoms that result from the controlled abstinence from food for periods of time result in those cells and systems becoming stronger, much like muscles become stronger after enduring the stress of exercise. The human body, in ways still being fully understood, recovers and even gains strength after small amounts of breakdown caused by controlled stress.

And no, simply eating less doesn’t have the same effect.

Mattson suggests that anytime you eat, even a small amount, glucose is stored in your liver and that glucose (now in the form of glycogen) requires up to 12 hours for your body to remove. Only after the glycogen is gone does your body start burning fat. On a physical level, this is important, and for many, it may be enough when it comes to understanding the benefits of fasting. If, however, you take it a step further, the burning of those fats holds an even greater importance. When the body burns that fat, it converts it to ketone bodies, which are acidic chemicals that neurons use as energy. The structure of synapses is positively changed by ketones. This is important for learning and for memory.

So, your brain benefits. Still, the idea that my brain would respond positively to added stress seemed strange to me.

Mattson’s studies explained the neurochemical science behind that very contention. The human body produces a protein, brain-derived neurotrophic factor (BDNF), when the brain is faced with physical exertion. BDNF strengthens neural connections while increasing production of new neurons. Mattson says this process can also act as a sort of anti-depressant.

Not long ago, I wrote a piece on the popularity of brain games and of their marketing as a way to improve brain health. While I found that they had little effect on long-term brain function, I hadn’t discovered what actually might improve it until I looked into the impact of fasting on cognitive health.

While fasting may not have an immediate and superhuman impact on one’s cognitive abilities (likely why Marvel hasn’t created a Fast(ing) Man), the long-term impact of fasting can be very significant in societies with higher prevalence of neurodegenerative diseases. Because neurons don’t normally regenerate or replace themselves, once they are damaged or lost, the body has no way to replace them. Such a finite resource with such wide-reaching implications in the overall health and ability of humans to function on a daily basis seems an important focus for one’s self-care. Despite this, societally, we still seem to place a disproportionate amount of emphasis on other health measures, and less on the importance of maintaining and improving cognitive health before it is too late. According to the Alzheimer’s Association, over 5.5 million Americans have Alzheimer’s dementia. One in 10 has Alzheimer’s.

Abstaining from food and drink during the daylight hours of Ramadan may make it harder to concentrate on tasks due to chronic daydreaming about food and bouts of Hulk-inducing hunger pangs. But recognizing the recovery process of the brain can bring forth a greater appreciation for the struggle, beyond the feelings of compassion for those who must endure hunger without the benefit of control. 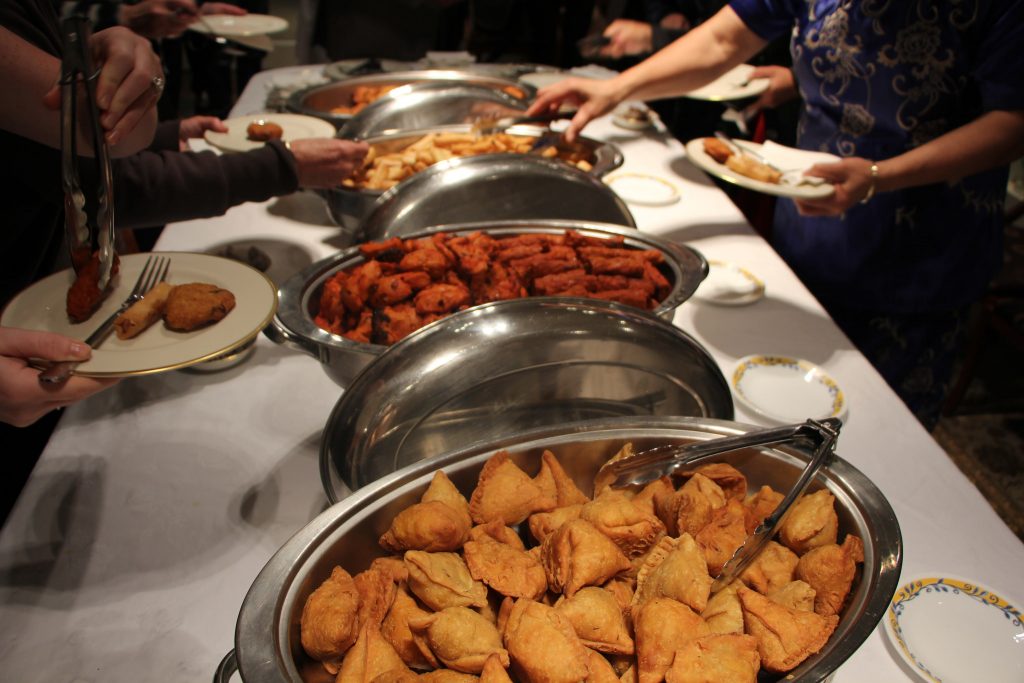 Fasting during Ramadan has always been a time for Muslims to demonstrate compassion, empathy and understanding for those who have little by which to nourish themselves. But, understanding the scientific benefits of fasting can also help us reconnect with our own selves and emphasize the importance of showing that same care for our own bodies and minds — a sign of gratefulness as well.

While it may be a little more challenging for me to focus on my writing while fasting, or to work through a slight headache, my renewed appreciation for the benefits of fasting as a tool (my brain) on which I rely so deeply brings me great comfort. Like when the pain of a hard workout provides a sense of accomplishment, so too will a difficult fast signal a small success in caring for my long-term brain health.