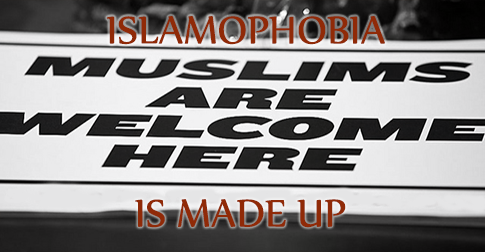 Islamophobia is Made Up 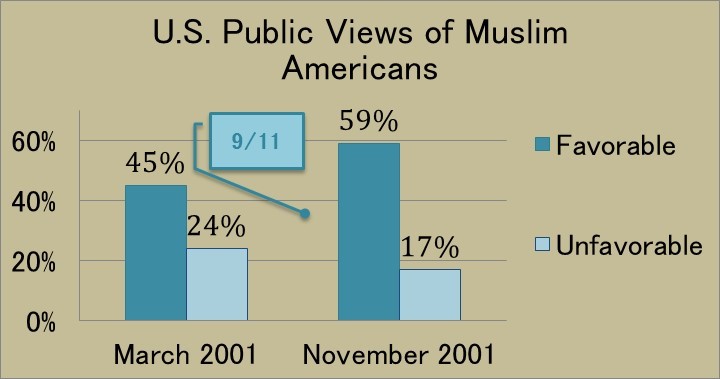 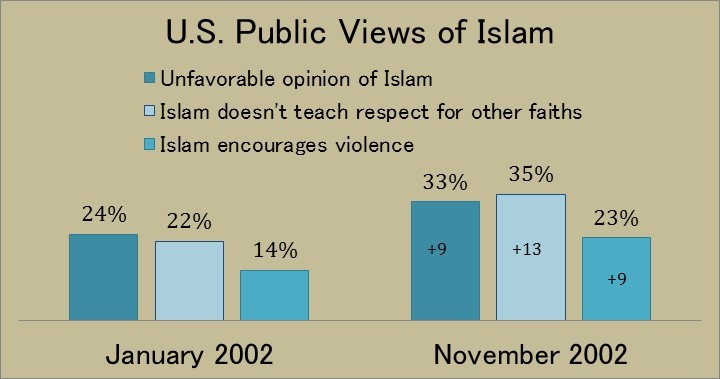 What happened?  Again, leaders matter more than international events.  The well documented media campaign to drum up support for the Iraq war, the Axis of Evil speech, and a number of anti-Islam statements from prominent white Evangelical leaders may have tipped public opinion against Islam.  These included Rev. Franklin Graham who gave the invocation at President Bush’s inauguration.  He remarked (without irony), “Islam–unlike Christianity—has among its basic teachings an intolerance for those who follow other faiths.” 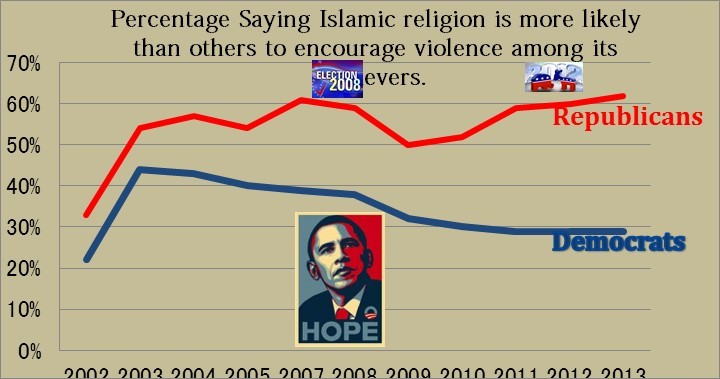 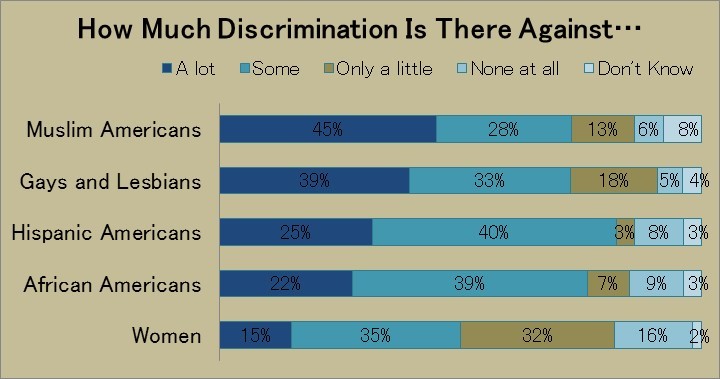