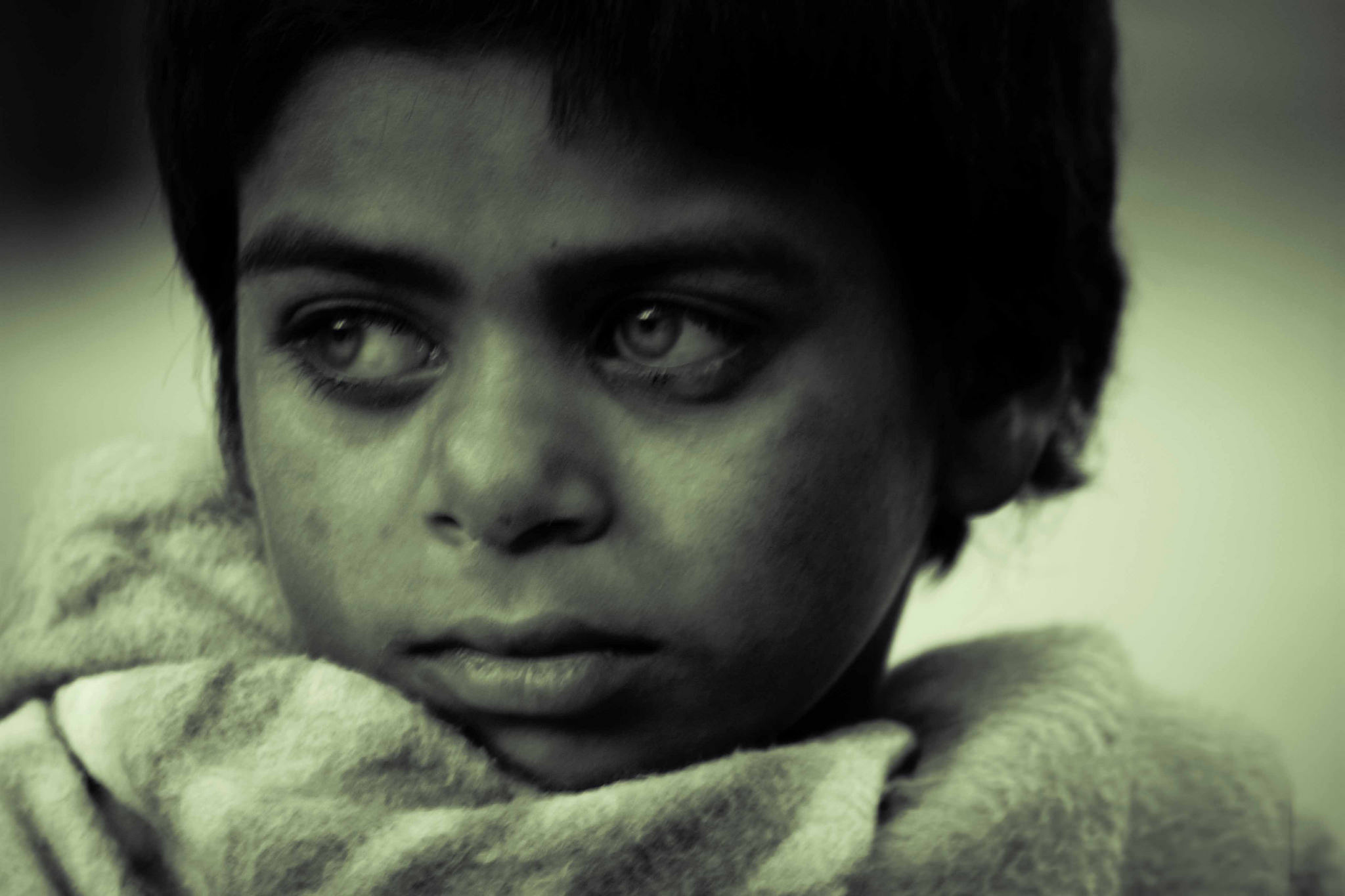 Blinding children with pellet guns is a human rights violation and should be banned by international law. In the latest crisis in Indian-occupied Kashmir, Indian security forces are using this dangerous weapon to blind, and thus effectively silence, the children of conflict. The story of a 14-year-old girl hit by nearly 100 pellets while she stood at the balcony of her home proved an ugly truth: War affects everyone, even innocent observers and bystanders. The girl, Insha Malik, will never see again. Like her, hundreds of children have been blinded by the savage use of a weapon of choice by Indian authorities, injuring thousands of children, some as young as five.

Welcome to Kashmir. This is a place of infinite surprises, a land governed by a majestic and monstrous army. They are not here to protect or serve with honor — two principles every American law enforcement officer is sworn to uphold, as indicated in the United States’ Law Enforcement Code of Ethics. Without the right to express or peacefully oppose policies and practices, the people of Kashmir are denied freedom and justice.

A valley immersed in violence is all too familiar. In early July, the death of Hizbul Mujahideen (HuM) commander Burhan Wani, who some say never fired a weapon, sparked daily protests and a curfew that has been in effect for nearly two months. A few years ago, I remember being trapped inside a guesthouse in Srinagar city for nearly a week in winter. No hot water. Limited supplies, including food and cooking oil. No transportation — I would rent a driver and a car whenever I visited Kashmir. But I knew I could leave. I had a way out. For most Kashmiri residents, there is no escaping the cloud of death and an existence punctuated by piercingly dark nights, when the Army breaks down doors to search at whim. For more than 50 days, life in Indian-occupied Kashmir has nearly stopped. 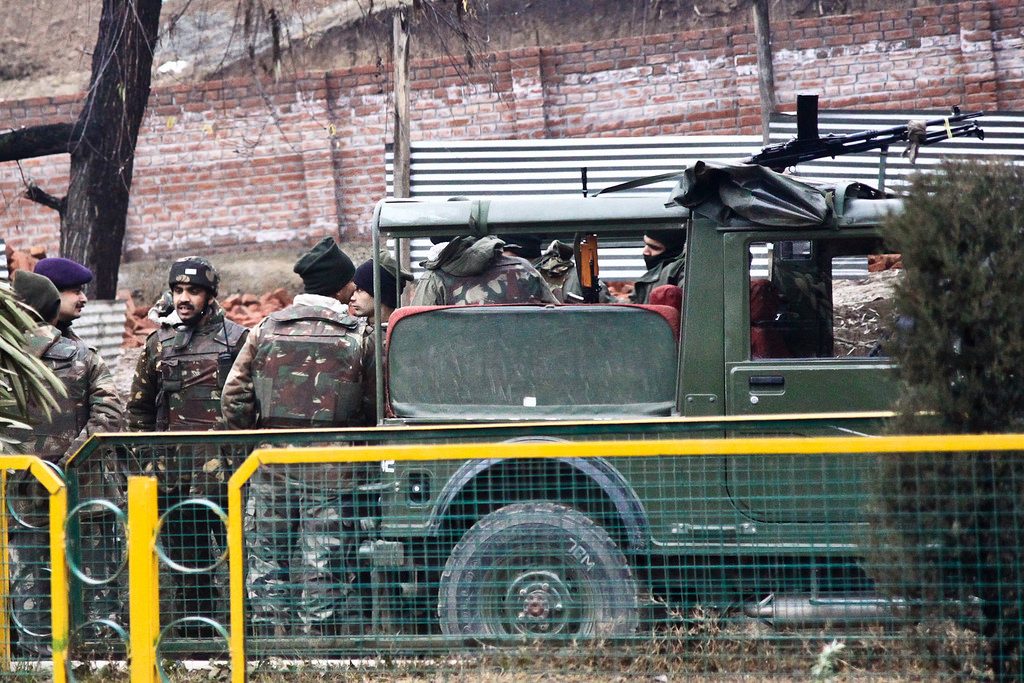 I recently spoke with an elderly man in a village by phone, and it became clear that Kashmir is burning again. “We are stuck inside all day and night,” he said. “When we ran out of rice, I had to ask my relatives so my family could survive.” Supporting a family of seven, the elderly man and former government officer has witnessed a life of uncertainty. He has seen the Indian Army storm into his home and threaten his daughter, who fought back with words. He has lived through the torture of his son, whom the Army released after he vowed to not join the militant movement. “My father doesn’t have the heart for it,” he said. “If I leave, or if I die, it would break him.”

In their collective grief and humiliation, Kashmiris are committed to freedom. Earlier this summer, before Wani’s killing, I interviewed militants of HuM and their quiet supporters. Although protests and cyclical violence take place every day in Indian-occupied Kashmir, Pakistanis are sympathetic and somber at any news of carnage and curfew from the other side of the fenced-in wall that divides Pakistan from India — an artificial boundary that has yet to prevent the flow of militants and ordinary men. In my travels to both sides of the border, I have seen Kashmiris identify and feel empathy for families on both sides of the green-blue hills. And despite their linguistic, ethnic and tribal differences, Kashmiris in India are bonded by Islam and their non-negotiable belief that India will one day have to retreat from Kashmir. That India will someday surrender its 700,000-plus military and free Kashmir. 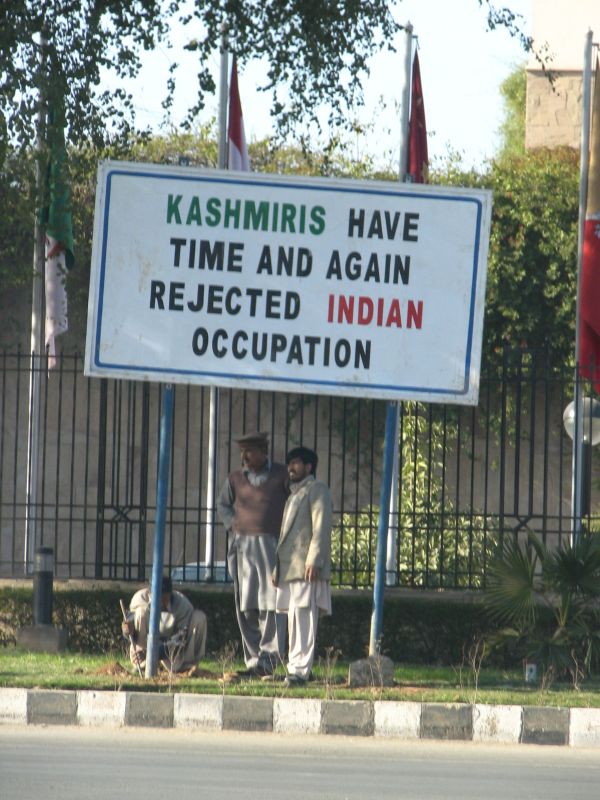 What will happen now? I often wondered if the current calamity could achieve separatists’ goals. “It is different this time,” said a Kashmiri man in his thirties who did not want to use his name. “This is the longest curfew in years, and people won’t stop chanting freedom songs until there is a resolution to the conflict.” For most Kashmiris in India or Pakistan, the solution is a nation-state with well-defined borders. In the same breath, the Kashmiri who wished to be unnamed told me, “If India backs down, our people will suffer for many years before we are independent.” Without Indian support, he explained, a newly created Kashmir will fall apart. “Without an economy, we will not survive,” he said.

How Kashmir will survive, should it achieve independence, is a question too few are willing to discuss openly. “An armed struggle almost never works,” the wife of one militant said to me. She worried about the political future of her people and described the valley’s political predicament: “Too many parties and perceptions of success.” As a woman, she held men responsible for promises unfulfilled, opportunities for inclusion lost on patriarchy and traditions that demanded women stand by their extremist men, no matter how great the sacrifice. “There is a false sense of unity here,” she surmised. “Freedom will only create more political problems and without a leader, we are doomed to fail.”

From afar, I watch Kashmir come undone. Scenes of tear gas and male protesters, their faces disguised by white cloth, carrying rocks as weapons, flood local newspapers. I knew the people harbored a sense of urgency to resolve the conflict. I had seen it in their eyes — men and women determined, dedicated and destined for change. The survivors of torture, trauma and terrible-life events live for another day as reporters and researchers, like myself, write the unexpected — a collection and chronicle of Kashmir’s personal stories. And yet, I know it is enough to minimize the excessive use of force by an Army that creates and carries its own law — the use of pellet guns to damage Kashmir’s youth. 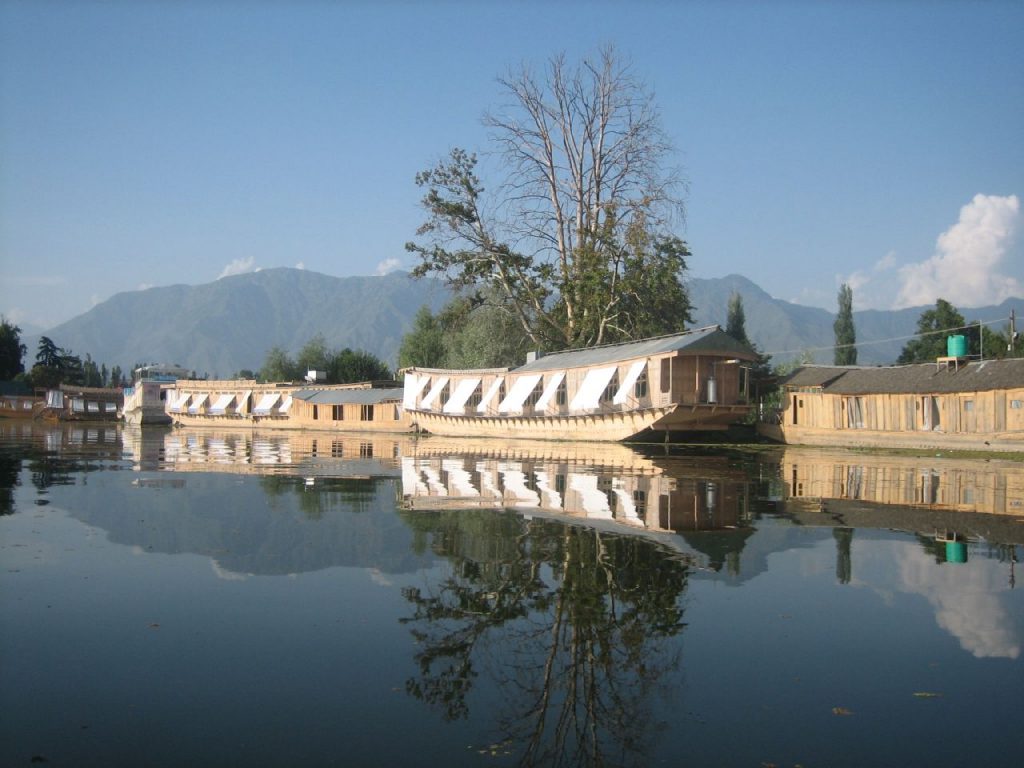 After curfew ends, protesters will continue to chant freedom songs. Militants in Pakistan will continue to threaten India with annihilation. And children, the most innocent of bystanders, will grow up in the carnage of conflict. Until an event — the death of one or more Kashmiri boys — reignites the fear of senseless violence and extinguishes normalcy. Again.