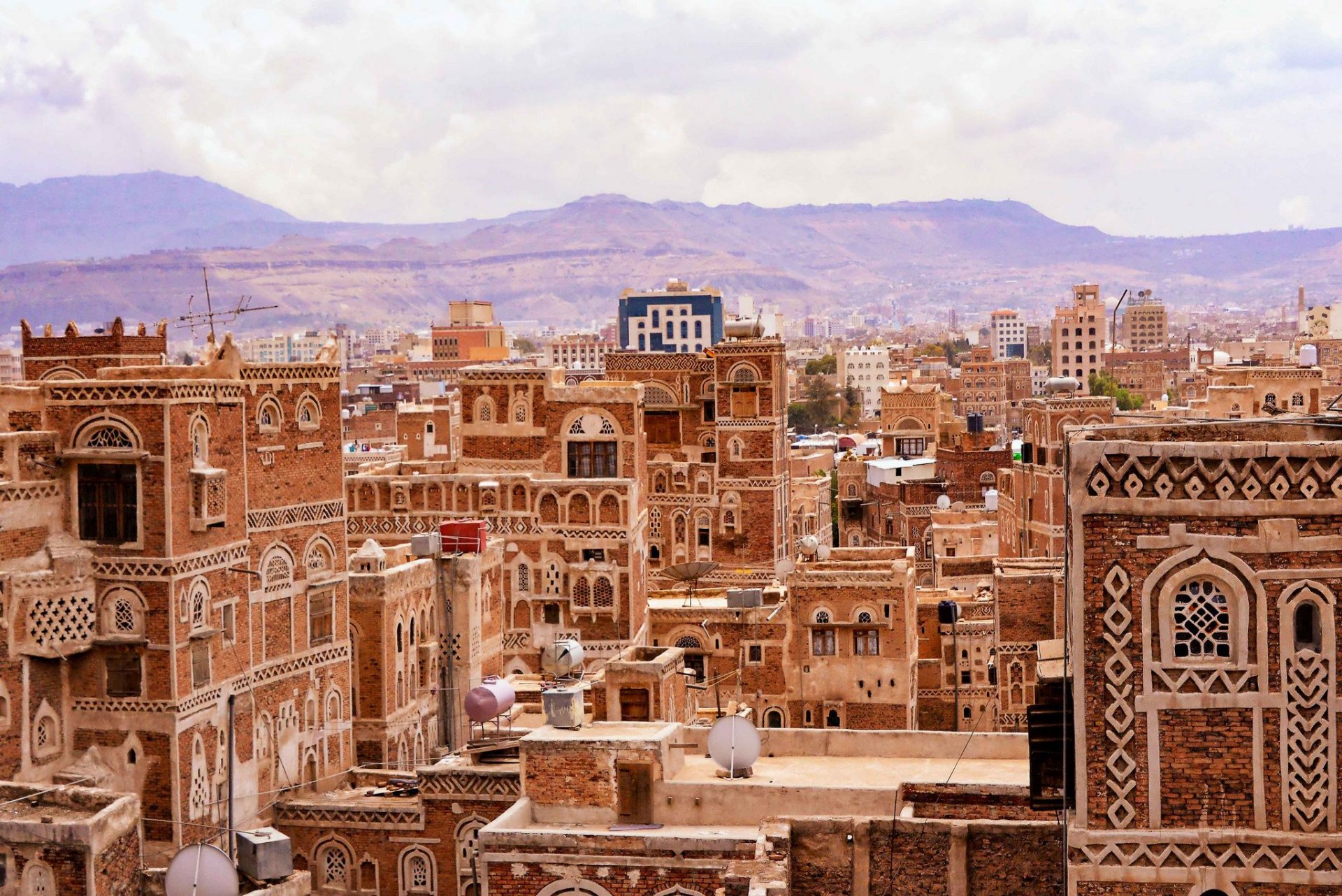 The Islamic Monthly spoke with The Intercept journalist Murtaza Hussain for his expert analysis on the latest developments in the Middle East. 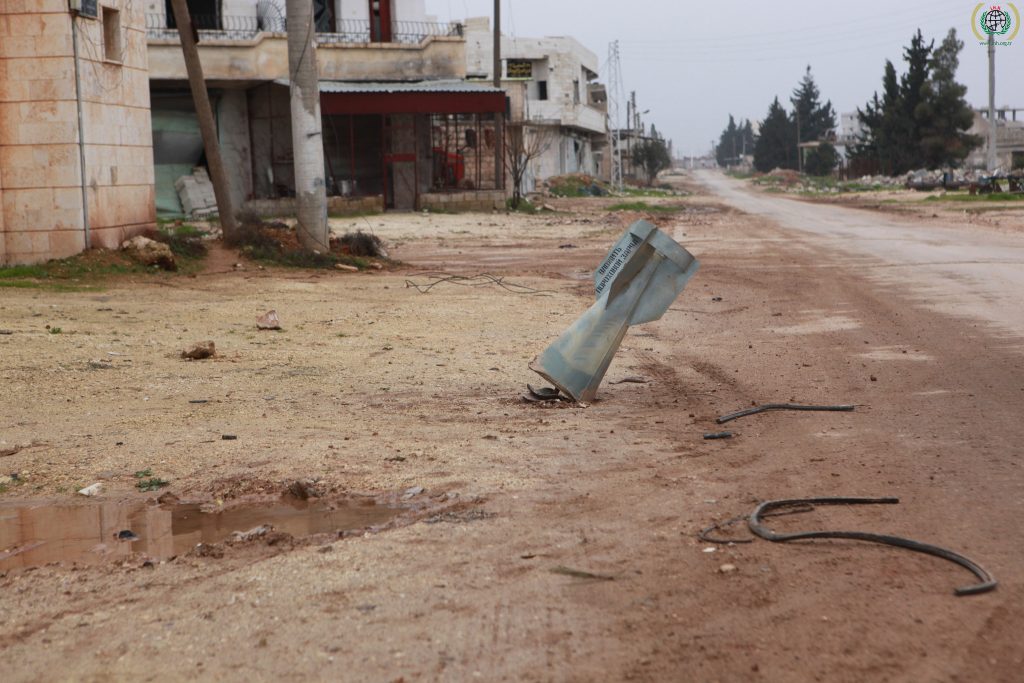 The Islamic Monthly: What’s the most recent update on the conflict that you think people should know about?

Murtaza Hussain: There are several different conflicts simultaneously happening in Syria at the moment, including the international war against ISIS, the war between Turkey and Syrian Kurdish groups, the war between Syrian opposition factions and the government, and several conflicts between rebel groups themselves. From a Western perspective, the most immediately concerning development is that the U.S. is increasingly becoming a direct participant in a new war against Iranian-backed forces in the country.

This new conflict has nothing to do really with Bashar al-Assad or the Syrian revolution. It is an attempt by the U.S. to prevent Iran from controlling Syria’s borders and creating what some have described as a “land bridge” through Iraq and Syria to Lebanon, connecting Iran’s sphere of influence to the Mediterranean. In the last few weeks, the U.S. has shot down a number of Iranian drones as well as a Syrian government aircraft, while also bombing Iranian-backed militia groups. What we’re seeing is potentially a major conflict happening between Iran and the U.S., an escalation that has started since [Donald] Trump came to office.

TIM: Where do you think the conflict is at now compared with six months ago?

Hussain: There are four or five different conflicts happening at the same time. That’s part of the complication of this. There’s the conflict you think of as being part of the Syrian revolution, or an extension of that in some way. There’s the conflict with ISIS, which is happening in the country as well. Now, as I alluded to, there’s also this conflict between the U.S. and Iran, and the U.S. and Russia, which is starting to pick up. So, all of these conflicts are happening simultaneous to one another, and they intersect in some ways and in some ways they are totally separate. But it’s all happening at the same time, on the same battlefield, so it makes it so complicated to wrap your head around.

TIM: What do you see coming in the near future for these multiple conflicts?

Hussain: I hope there will not be a major war that involves Iran, Lebanon, Israel and other countries in the region. It is difficult to predict what’s going to happen with any confidence, because it has been so volatile. 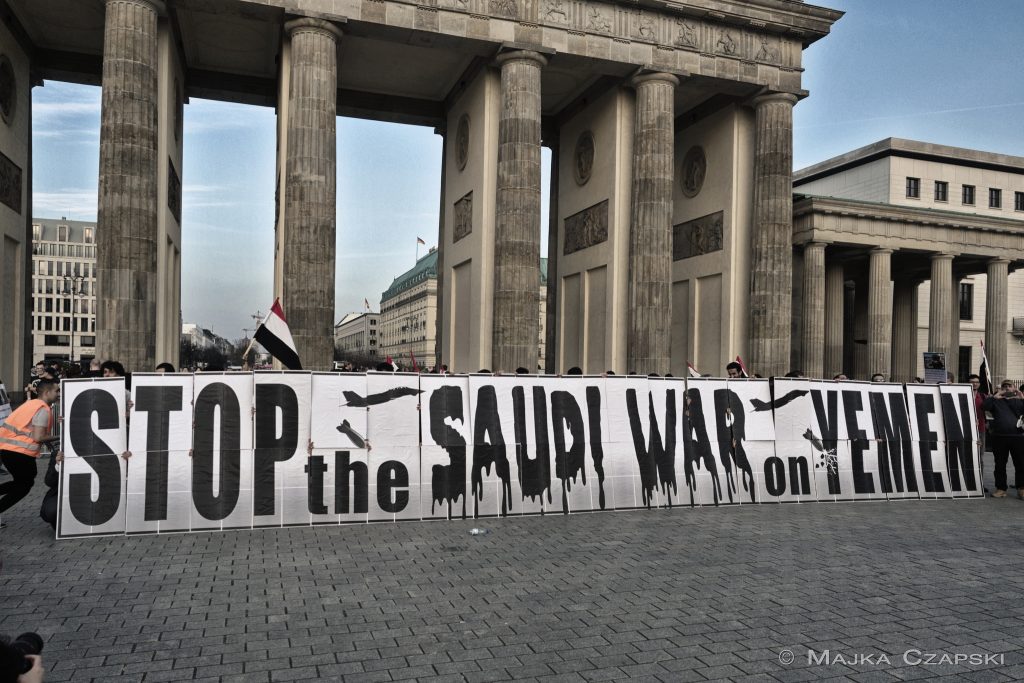 TIM: Have there been any major developments with the war in Yemen?

Hussain: I think the appointment of the new Saudi crown prince could have negative implications for Yemen, because he has been very hawkish on this issue. 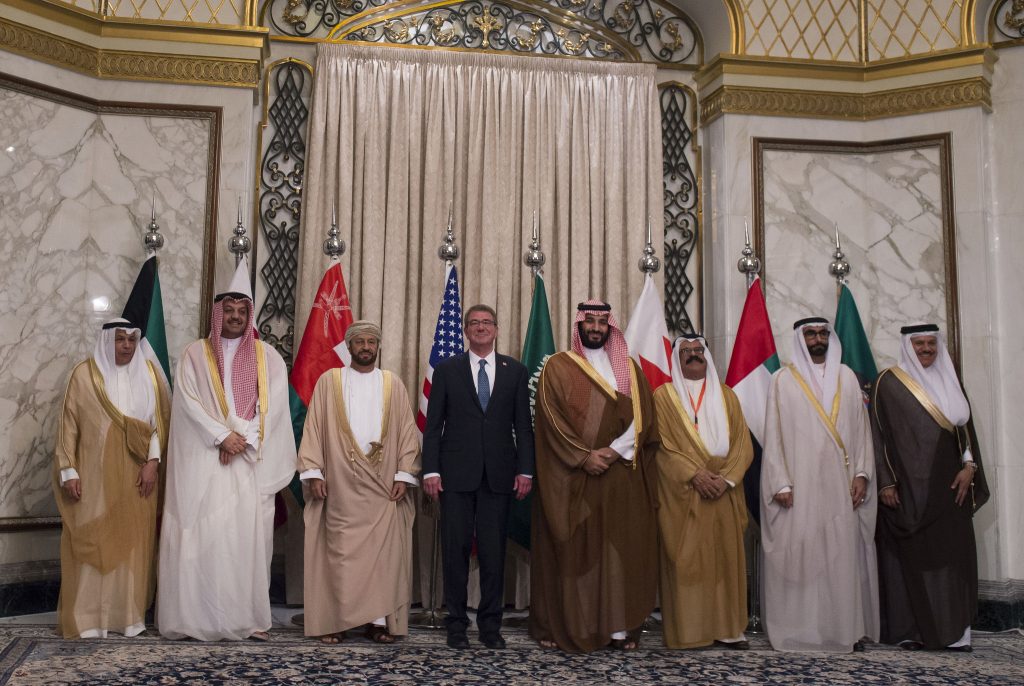 TIM: Can you explain what happened with the rift in the Gulf, which, to the casual observer, seemed to happen overnight?

Hussain: In 2014, there was a similar crisis with Qatar and the other Gulf states, where the [Gulf Cooperation Council] attempted to cut Qatar off, restricting their access to international travel and freedom of movement. This conflict has been building since the beginning of the Arab Spring, because Qatar and the other states took a very different approach to the uprising. Qatar tended to be in favor of the revolutions, whereas the Gulf states were vociferously against them. Qatar is also a supporter of the Muslim Brotherhood, which the other Gulf states strongly oppose.

We are seeing the conflict escalate more since Donald Trump took office. Following his trip to Saudi Arabia, there seemed to be a lot of leaders in the Gulf who felt emboldened. They interpreted it as having a U.S. president who is going to uncritically support us on the issues we care about and is giving us a blank cheque to do whatever we want, whether on Yemen or with Qatar.

From a broader perspective, it is very significant that you’re seeing Turkey and Iran get involved now by offering support to Qatar. Over the past several years, you have seen many Arab states, because they’re so divided, returning to the orbit of Turkey and Iran, which have historically been the ruling powers in the Middle East. Gulf Arab states were part of the Ottoman Empire until the “Arab Revolt” instigated by the British early in the 20th century. These divisions are not just in the Gulf states but also in Iraq and Syria. These countries are all gradually returning to either the Turkish or Persian spheres of influence.

Regarding Qatar, the Turks and the Iranians are offering critical material and political support to the Qataris, and the more that this conflict continues, the more that the Qataris will end up being dependent on such support. You might see the GCC breaking up after a few short decades in existence. And as I said, looking at it in the longer historical timeframe, the reality is that these states never had long histories of complete independence. The nation-state system was a very recent phenomenon and it is already collapsing. The historical norm is that these places were always part of other empires, and they are gradually reverting to that norm.

TIM: Would you say that the recent events in Saudi Arabia, with the crown prince, are going to further the conflict between Saudi Arabia, the other Gulf states and Qatar, or will that be a way to temper down on it?

Hussain: It seems likely to escalate it. Mohammad bin Salman has been the architect of a lot of the most controversial and aggressive Saudi policies in recent years. The fact that he could soon be the king of Saudi Arabia does not bode well for regional stability. It will likely mean a continued hard line with Qatar, more conflict with Yemen and more attempts to confront Iran regionally. I also think that his ascendance is relevant in the context of Trump’s election. Trump asserted a very pro-Saudi line, and endorsed everything that they were doing. They understandably feel emboldened by that, and are taking it as a green light to ramp up their activities rather than tone them down. Mohammad bin Salman’s rise to power is either a product of that emboldenment or simply a development that will help capitalize on it.