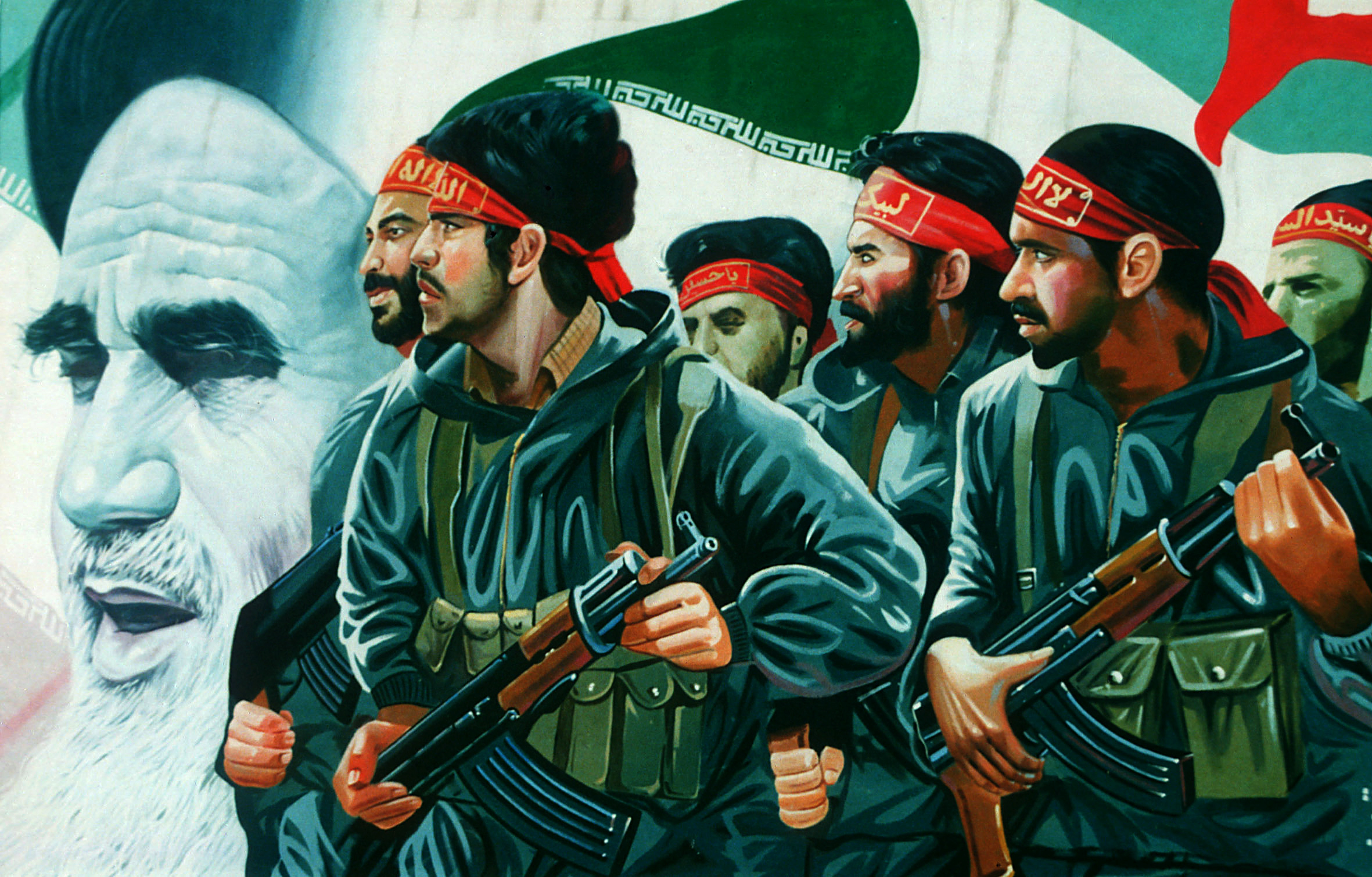 Iran is an Ally for America Against ISIS

On June 7, ISIS claimed responsibility for a pair of terror attacks that struck Tehran, taking 17 lives and injuring scores of others. The deadly attacks, which targeted Iran’s parliament complex and a sacred mausoleum south of the sprawling capital, marked the first time ISIS managed to orchestrate an attack within Iran’s borders. For years, Iran has been taking the fight to ISIS.

In the summer of 2014, shortly after ISIS seized control of Mosul, Iraq’s second-largest city, Iran played a critical role in halting the group’s murderous onslaught. Most of the international community watched as Tehran moved quickly to reinforce both the central government in Baghdad as well as Kurdish forces in the north. Kurdistan Regional Government President Masoud Barzani touted Iran as the first to supply it with arms and ammunition, while Tehran provided Iraqi forces with assistance and helped mobilize thousands of volunteers into effective militias.

Last summer, then U.S. Secretary of State John Kerry spoke of a “common interest” between Iran and the U.S.-led coalition in defeating ISIS, and noted that in Iraq, Iran “has been in certain ways helpful, and they clearly are focused on ISIL-Daesh (ISIS).”

In the Syrian conflict, Iran has backed Bashar Assad’s government against an increasingly extremist-dominated rebellion bankrolled by regional Arab leaders. Since 2012, Tehran has provided Damascus with military and diplomatic support, and more recently, has helped negotiate a series of regional ceasefires that separate groups like ISIS and Jabhat al-Nusra from other armed opposition groups.

For all these efforts, Iran has long been a target of ISIS and its proxies in the region. The terror group’s recruitment campaigns have truly taken on a global scale, including efforts in Iran. In the past few years, security forces in Iran have reportedly thwarted dozens of additional attacks by ISIS recruits. Last year, the intelligence minister said authorities had prevented 1,500 Iranians from joining the group. ISIS has also taken to social media and instant-messaging apps like Telegram to try and attract members within Iran.

Extremist Sunni Muslim groups like ISIS view Shia Muslims in Iran, Iraq and elsewhere as heretics and have systematically targeted them in attacks throughout the years. In recent months, there has been a surge of Persian-language propaganda from the group calling on disaffected Sunnis in Iran to overthrow the government. Authorities in Tehran announced that the six assailants in last week’s attacks there were Iranian nationals, five of whom had recently returned from fighting alongside ISIS in Syria.

Nonetheless, experts contend that ISIS’ Salafi-inspired ideology rarely finds sympathy among Iranians. The country is majority Shia, and results from last month’s presidential election indicate that the border provinces, home for much of the minority Sunni population, had high rates of voter turnout, largely in support of the current government. Ali Vaez, a senior analyst at the International Crisis Group, recently wrote, “There is little support for jihadists among Iran’s Sunni population,” but he also suggested that a harsh crackdown by authorities could play into the hands of the assailants.

In the days since the attacks, however, Iranians have come together to collectively condemn the vicious acts of violence, which targeted two symbols of the country’s unique blend of Islam and democracy. For many years, Iranians have felt immune to the violence that has consumed much of the Middle East. In a show of defiance, tens of thousands flooded Tehran’s streets for the victims’ funerals. Older generations offer reminders of the post-revolutionary fervor that swept Tehran throughout the 1980s, when the city was the site of numerous political bombings and assassinations after the fall of the Shah. Yet today, many point across the Persian Gulf to rival Saudi Arabia, where then deputy crown prince recently threatened to ensure that “the battle is for them in Iran.”

The powerful Revolutionary Guards, a pillar of Iran’s security establishment, vowed to avenge the dead, and on June 19, announced that it had fired several missiles targeting ISIS-held territory in eastern Syria.

But it was the American response to the attacks that caught so many by surprise. As world leaders sent messages of condolences to the people of Iran, the U.S. Senate moved forward with a sanctions bill that officials with President Barack Obama’s former administration have warned could imperil the historic 2015 nuclear accord. Then, in a statement released by the White House, President Trump appeared to justify the attacks against civilians based on Iran’s support for groups like Hezbollah and Hamas, which formed to resist Israeli occupation. One Republican congressman went so far as to praise the twin attacks in Tehran, and suggested that the U.S. government support ISIS to commit further atrocities in Iran.

For far too long, much of the international community has stayed the course in isolating Iran in favor of a fractious Arab coalition across the Persian Gulf, only to encounter the growth of extremist groups at nearly every turn. After the string of attacks committed by ISIS recruits around the world, particularly during the holy month of Ramadan, it is time to finally form a united front against their atrocities, including with the victims in Tehran.