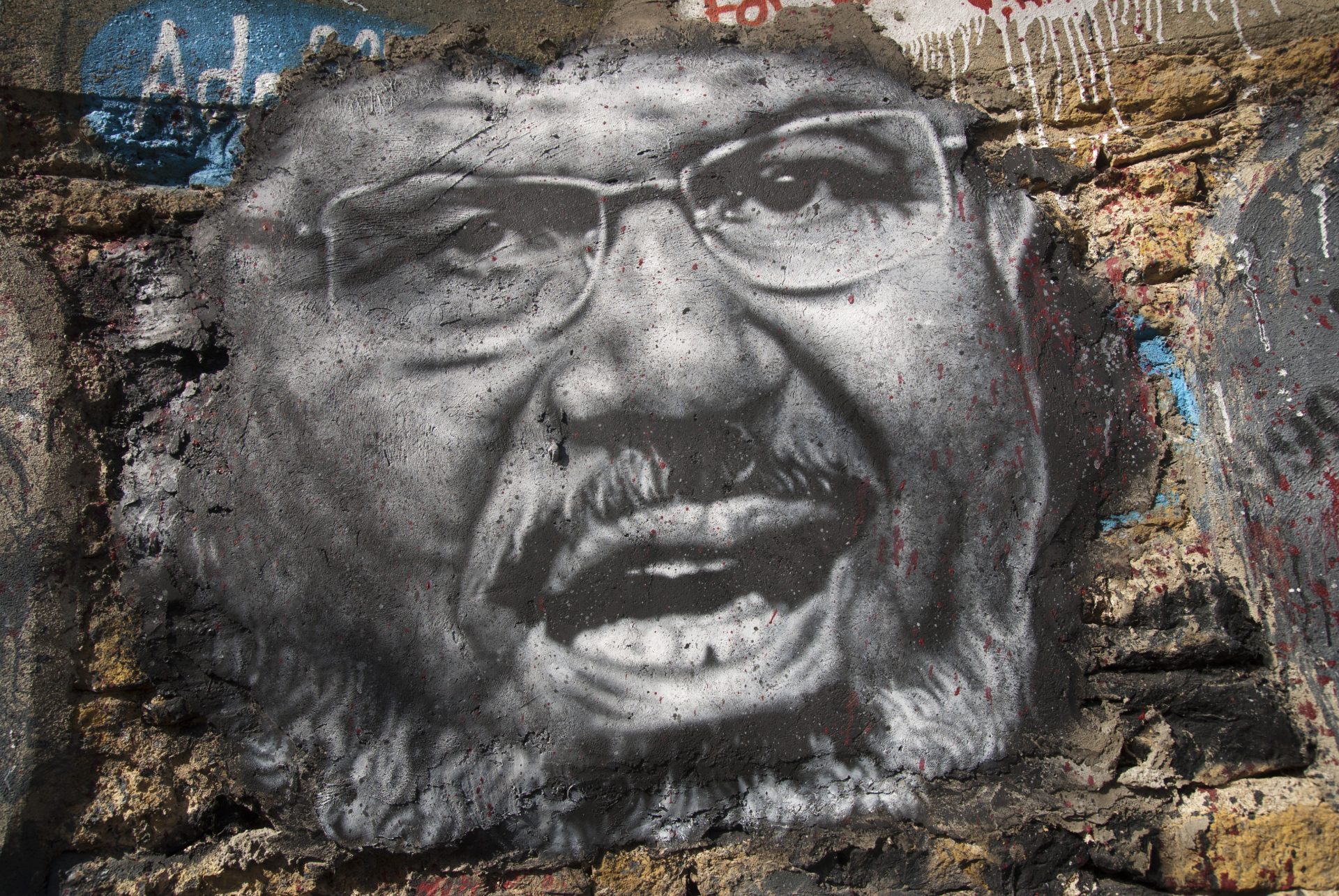 By Shadi Hamid and William McCants

In the early 1990s, a new debate around the role of Islam and politics — and more specifically “Islamist” movements — emerged. In an alternate universe, if certain things at that moment had turned out differently, the Middle East’s path might have diverged considerably.

In the first round of Algeria’s elections in 1991, the Islamic Salvation Front, or FIS, won 47.5% of the vote and 188 of 231 seats. For the first time, an Islamist party was on the verge of coming to power, not through revolution (as had happened in the case of Iran) but through democratic elections. The country’s staunchly secular military quickly stepped in and aborted the elections, plunging Algeria into a civil war from which it has yet to recover.

And so the debate erupted over the “Islamist dilemma” — would Islamists who came to power through elections cede power if they were voted out of office? Or, as U.S. Assistant Secretary of State Edward Djerejian famously put it, would it be “one man, one vote, one time”? Two opposing camps formed: those who believed these groups could be incorporated within the democratic process, as long as they played by the rules, and those who thought their ideology rendered them irreconcilable.

It’s been more than 25 years, and the debate is more or less where it started. In some ways, it’s worse. For the first time since the Algerian coup and civil war, there is an American administration that explicitly believes, as a matter of policy, in criminalizing “mainstream” political Islam, referring to the Muslim Brotherhood and Brotherhood-inspired groups that accept parliamentary politics, electoral competition, and mass politics more broadly.

This is a mistake. On legal grounds, most of these groups do not meet the legal criteria for US designation as foreign terrorist organizations. Those that do, like Hamas, have already been designated. On national security grounds, criminalizing non-violent Islamists risks pushing them into the arms of violent groups targeting the U.S., increasing the risk to American lives. And on human rights grounds, the U.S. can’t plausibly claim to promote liberal democracy abroad while criminalizing illiberal groups like the Muslim Brotherhood that are willing to play by the rules of the democratic game.

None of these hard truths is an endorsement of the Muslim Brotherhood. The illiberal policies pursued by many Brotherhood or Brotherhood-like organizations would harm the cause of human rights in Muslim-majority countries. 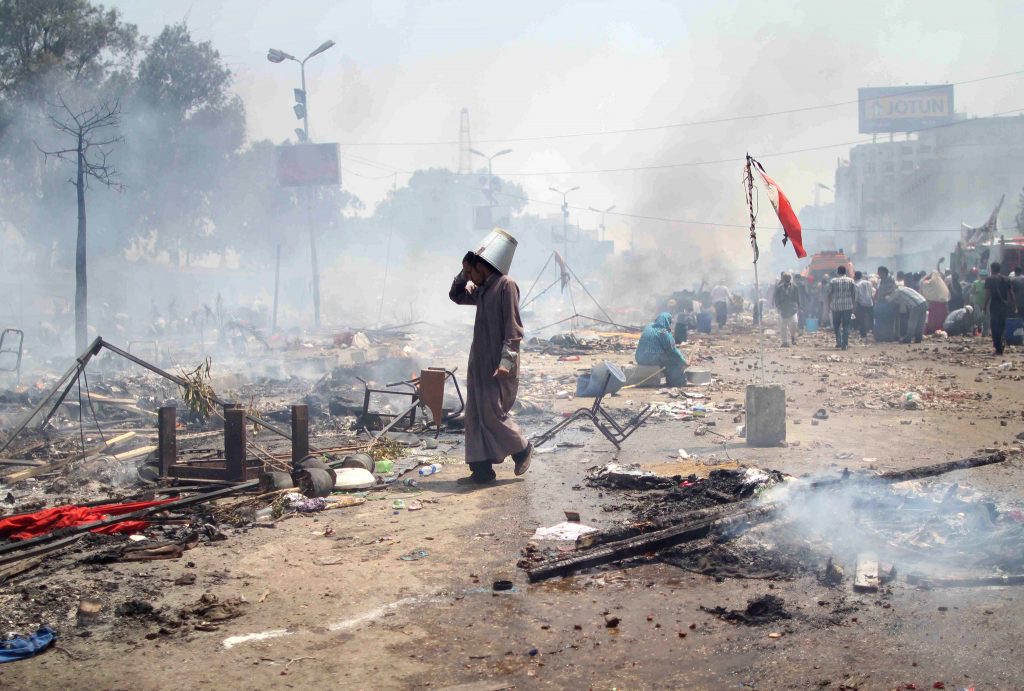 If President Donald Trump and his closest aides return to their oft-stated objective of pushing — from the standpoint of American policy — the Brotherhood outside the fold of legitimate politics, it will have two major implications. First, it will further embroil the U.S. in what has been one of the most troubling developments of Trump’s term thus far: the crisis in the Gulf and the stark Arab cold war between different sets of U.S. allies: Saudi Arabia and the United Arab Emirates, on one hand, and Qatar and Turkey, on the other.

While attitudes toward Iran are one aspect of the divide, the major point of contention is over the Muslim Brotherhood and its role in the region. It is perfectly understandable that Saudi Arabia and the UAE would see the Brotherhood, and what it represents, as a primary or even the primary threat in the region. The group and its affiliates represent — politically, intellectually, and religiously — the only serious, organized alternative source of legitimacy in the region that can command real popular support. But that need not be the U.S. view, since the Brotherhood is not a threat to the U.S., and there is no reason why the U.S. should take sides in what is essentially an internal Middle East divide that is likely to persist for the foreseeable future.

The second major implication is perhaps even more worrying since it would affect not just U.S. foreign policy, but American politics and the safety and security of American Muslims. The camp of Trump chief strategist Steve Bannon sees designation of the Brotherhood as an opening salvo against U.S. Muslim organizations and Muslims more broadly, blurring the lines between extremists, Islamists, and ordinary American Muslims. As The Atlantic’s Peter Beinart has argued, the Bannon camp “uses the specter of the Muslim Brotherhood and Sharia law to depict American Muslim political participation, and even religious expression, as a security threat.”

Some of the most prominent American Muslim organizations today were started by members or supporters of the Muslim Brotherhood decades ago. Although most of these organizations were never formally linked to the Brotherhood and the influence of their Brotherhood founders has since evaporated, the Trump administration could argue that they should be subject to legal sanction once the Brotherhood is criminalized as a terrorist organization.

The Muslim Brotherhood presents a difficult dilemma for America’s human rights agenda. On the one hand, the Brotherhood’s many illiberal branches could set back the cause of human rights should they come to power in Muslim-majority countries. On the other, denying them the opportunity to come to power denies another fundamental human right — the freedom to participate in elections — and sets back the cause of democracy.

Faced with this Sophie’s choice, the U.S. should chart a middle way. It should not help illiberal Brotherhood groups win democratic elections but neither should it prevent them. It should not cheer the electoral success of Brotherhood groups but neither should it refuse to work with them once in power if it serves other important U.S. interests. In other words, it should treat the Brotherhood like any other illiberal political movement.

Shadi Hamid is a senior fellow in the Project on U.S. Relations with the Islamic World at the Brookings Institution and author of Islamic Exceptionalism and Temptations of Power.

William McCants is a senior fellow at the Brookings Institution, where he directs the Project on US Relations with the Islamic World. He is the author of The ISIS Apocalypse and Founding Gods, Inventing Nations.

Hamid and McCants’ new book, Rethinking Political Islam, publishes from Oxford University Press this month. The Islamic Monthly will run an excerpt from their book later this week.

*Image: A painting of Mohamed Morsi in France. Flickr/ThieryEhrmann