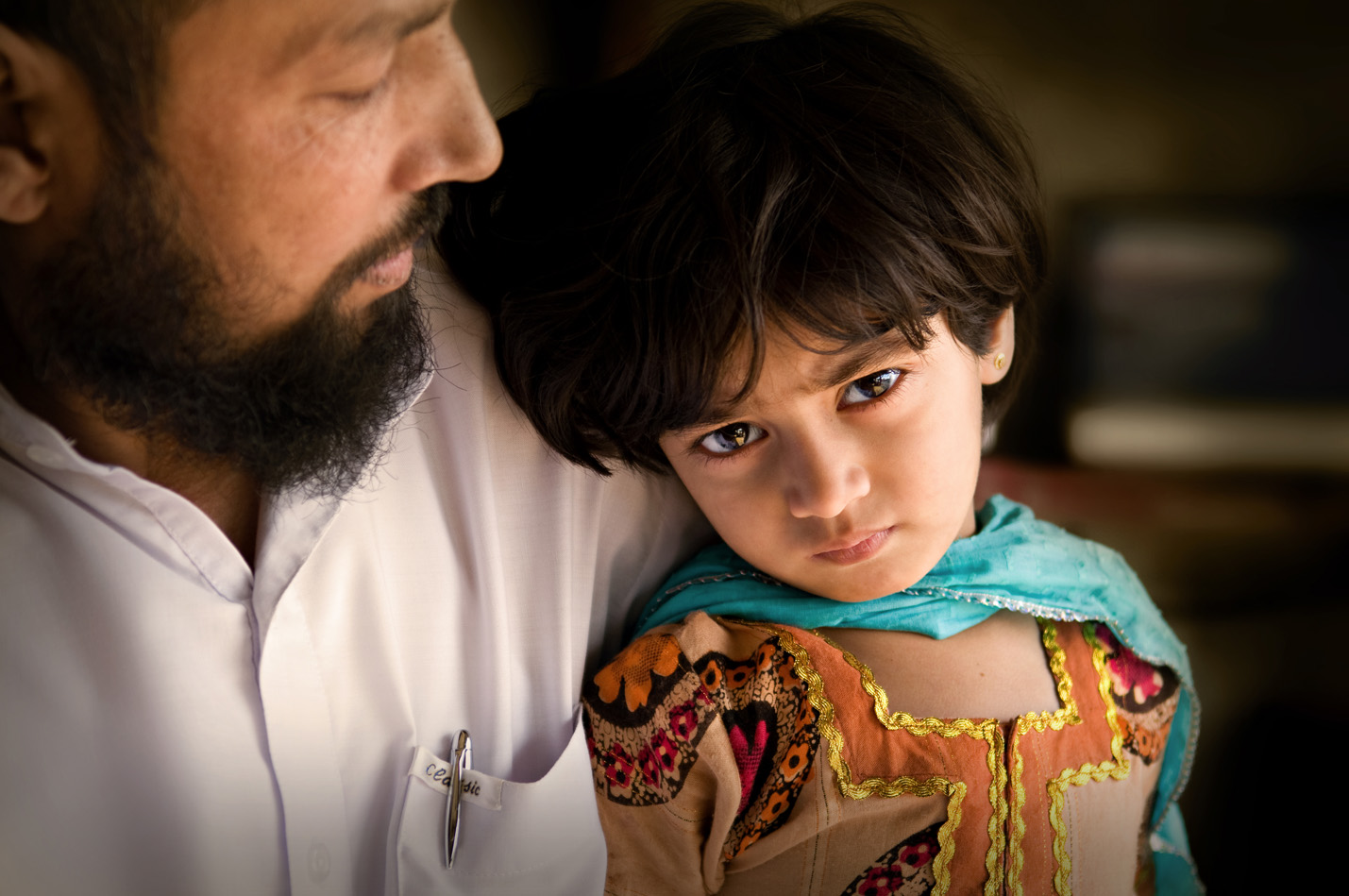 A Letter to My Daughter For Ramadan

As Ramadan comes around again, I am reminded how much of an influence I have been to you through your formative years. Remember when I explained to you that God gave us Ramadan so Muslims can win bad-breath contests at work? It’s not really cheating if Allah tells you to do it. I don’t like to brag, but sometimes I do extra fasting in Shaban just to make some quick cash.

How come you didn’t use my answer for your Sunday school homework? You wrote that Ramadan brings us closer to God and teaches us self-discipline. It’s a time to reflect on the past year and an opportunity to understand others’ struggles. You also said Ramadan is a physical and spiritual detoxification, requiring detachment from worldly pursuits and allowing introspection. According to you, fasting is a call for Muslims around the world to reignite inner conviction, which is more important than outward projection of one’s faith

I also helped you with the report on the Treaty of Hudaybiyyah. You wanted to write about transnational jurisprudence. I gave you the story behind the story. I heard it started with a tribe just to the south of Medina called the Philinstones. Their leader, Chief Phread, was often heard in the distance breaking stones and yelling “yabbadabbado!” The broken stones kept falling on the only trail between Medina and Mecca. The Prophet wanted the trail cleared so Muslims could return to Mecca to perform the pilgrimage. Hudaybiyyah is our modern-day mispronunciation of “yabbadabbado.”

I don’t think you took very good notes during my explanation. You said the Treaty of Hudaybiyyah was signed between the Muslims of Medina and the Meccans. This was the first example of statesmanship and the rule of law practiced by the Prophet Muhammad. This treaty confirmed that Muslims believe in the sovereignty and rights of others. The Prophet felt compelled to protect those rights, prioritizing the sensitivities of non-Muslims over Muslims.  The treaty showed both sides that Islam is about peace, transparency and law.  Once the treaty was in place, it set a framework for Muslims and non-Muslims to interact without fear. The treaty put diplomacy and negotiation ahead of warfare. It confirmed that Muslims are not compelled to put forth their own laws, or Sharia, onto others. This treaty is also an early elucidation and codification of diplomatic immunity.

Before that, we worked on your report about the life of the Prophet. You didn’t understand why he sent those early believers away to Abyssinia in 615 CE.  I said maybe those Muslims were lactose intolerant. The Prophet got tired of all the belching and farting. Islam encourages stewardship of the environment, and this decision took care of both noise and odor pollution in Mecca. Even though they were immigrating to a Christian nation, he wanted them to remain Muslims, just real far away Muslims. 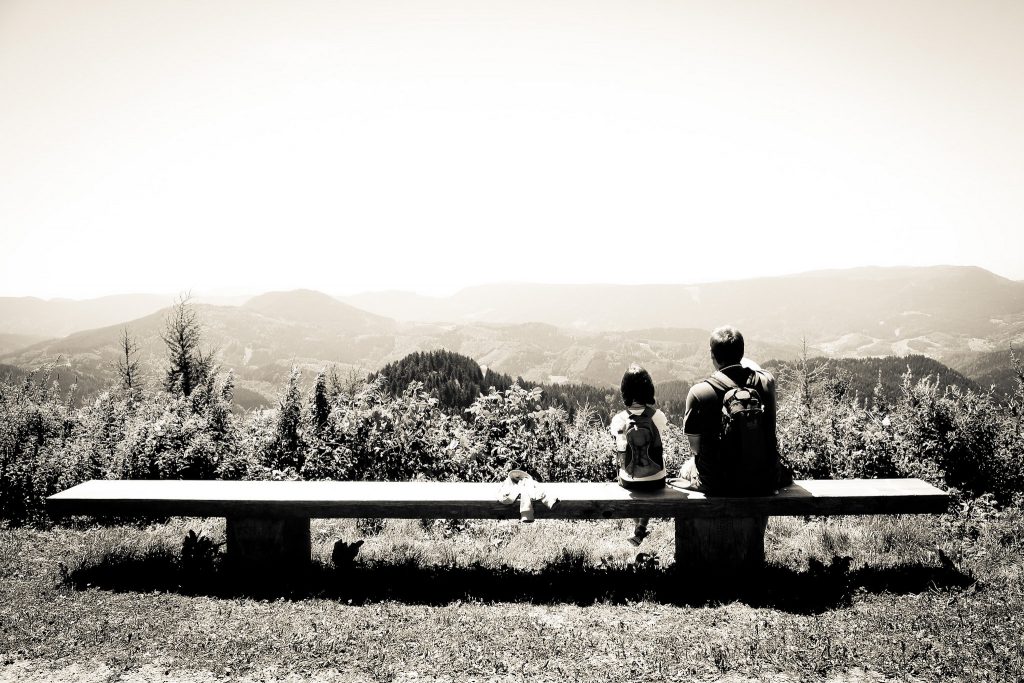 In your report, you wrote that this incident was an example of Islam coexisting with Christianity. Muslims were the minority, but lived as respectful and productive inhabitants in Abyssinia. The Prophet wanted to highlight that Muslims were not isolationists. There is no contradiction in the belief that Islam is a creed for all mankind and that Muslims can co-exist peacefully with non-Muslims under Christian rule. At that time, Muslims in Abyssinia had more freedom to practice their faith than in their homeland.

Even after Islam established itself throughout Arabia, the expatriates didn’t return. Those Muslims had established themselves in Abyssinia, and the Prophet did not want to disrupt their lives. Muslims are not required to live in Muslim-ruled countries, and are able and expected to acculturate in any society. Muslims can remain a minority, respect the laws of the majority and be upstanding denizens of that nation.

Even though you weren’t a great listener, you were good at using big words.  That seems to have worked for you. For me it’s enough to know the who and what of history. Even then, I’m not real picky about the facts. You always want the why. “Why” is the purview of preachers and poets. Use these stories to guide you on your journey through life. Make your life righteous and purposeful.

*Last year, the author wrote a Ramadan letter to his son.

A Letter to My Daughter For Ramadan
June 7th, 2017