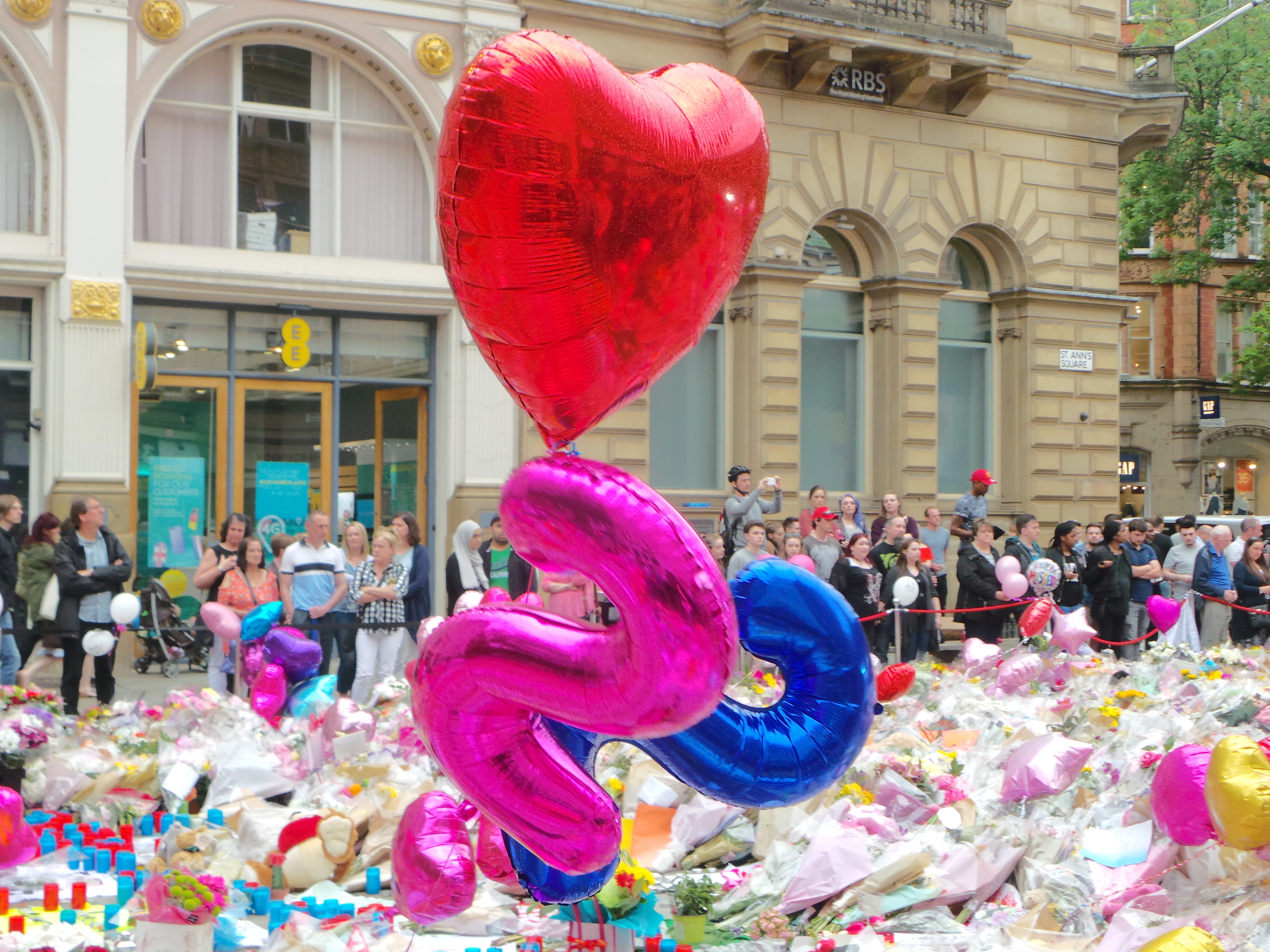 The Madman Makes it Through

The bombing right outside of an auditorium in Manchester, England, which killed 22 people and wounded dozens more, occurred when the country’s terror alert had already been on “severe” for a whole year. With general elections scheduled for Thursday, the British security apparatus was busy disrupting plots and had been on the lookout for danger. Public safety officials noted right before the bombing that an attack was “highly likely.” And yet, a troubled 22-year-old, already known to MI5 and armed with nothing more than a primitive nail bomb, got through the security dragnet and ended up unleashing hell on a crowd full of children. How could this happen?

There is, as should be obvious at this point in our highly securitized post-9/11 age, no such thing as total security. As long as our societies remain relatively open, and the arms of the state stay out of our private spaces, the specter of political violence — no matter how small — will exist. This is the price citizens of an open and free society pay for civilization. It is a baseline reality for all such societies. But combined with the more recent realities of extremist ideology, which has fueled cycles of violence abroad along with the perpetual involvement of Western militarism, our era’s political violence has taken on its own shade of character.

The bomber, Salman Abedi, was a disturbed young man born to Libyan immigrants. He had dropped out of school and was seen and heard to be yelling Arabic loudly in his street right before he performed his suicidal act. As more unfolds about his character and background, observers certainly won’t be surprised if evidence of social marginalization or even mental illness emerges. The world seems to be filled more and more with such men. Even though the number of attacks in places like North America is relatively low compared with Europe and elsewhere, we live in a time when one person can sometimes do the damage of armies hundreds of years ago.

It took no more than a handful of terrorists to coordinate a number of bombings in Brussels last year, and about a dozen perpetrators to kill hundreds of people in Paris the year before. France had, much like England recently, been on the look out for suspicious activity and dangerous plots. Then, a madman armed with nothing more than a truck killed over 80 people in Nice last summer. The list goes on: Berlin, Stockholm, London, etc.

Regardless, it seems that a few committed and crazy people always seem to make it through sooner or later. This appears to be the new normal, and it’d be unfair to simply blame the police or intelligence agencies for doing a bad job.

The truth is that even with the proliferation of new security laws in many Western liberal democracies, along with the increase in operational flexibility and funding for security agencies, no open society — regardless of how sophisticated and armed-to-the-teeth — can create an air-tight system of zero danger. This is an impossibility unless the society sheds its liberal values and installs a camera in every room or a chip in every person. And even then, there are still no guarantees.

The real solution — one that respects complexity, human rights and the dignity of human life — lies elsewhere.

There has been for the past decade and a half a growing field of study devoted to exploring and analyzing the circumstances that create or facilitate Muslim terrorism. There are many factors for which the bloody and violent alchemy of radicalization and extremism eventually mixes. Each case is at least in some degree different than the next, though broad patterns or similarities can still be discerned.

It is time to remind ourselves, particularly in the heady moments that follow such public and extreme acts of violence, that surface-level approaches involving policing and intelligence will always be a band-aid solution to what is, and has always been, a much more entrenched and underlying cancer. It’s time to truly ask and involve those on the ground — the people who actually live in communities of concern — to compare and contrast their realities with the conclusions and findings of 15 years of counter-terrorism analysis. These people are victims and allies, not fifth column, pro-jihad­ist adversaries. Their knowledge should be the basis of useful human intelligence in our time.

It never was enough to simply increase the number of police officers on the streets, though there’s probably a time and place for that too. Rather, the true danger and difficulty of extremism is that it’s part of the social fabric from which it emerges. It’s connected to the poverty and marginalization of certain neighborhoods, and to the decrepitly underfunded state of social work and mental health institutions, among other things, depending on which case one decides to look at.

If we don’t find a way to understand and act on these underlying realities that produce misery and vulnerability in our societies, then it simply won’t matter how many soldiers we send out onto our streets. Given enough time and patience, the committed madman always makes it through.

*Image: Memorial to the victims of the terrorist attack in Manchester. Flickr/PimlicoBadger.