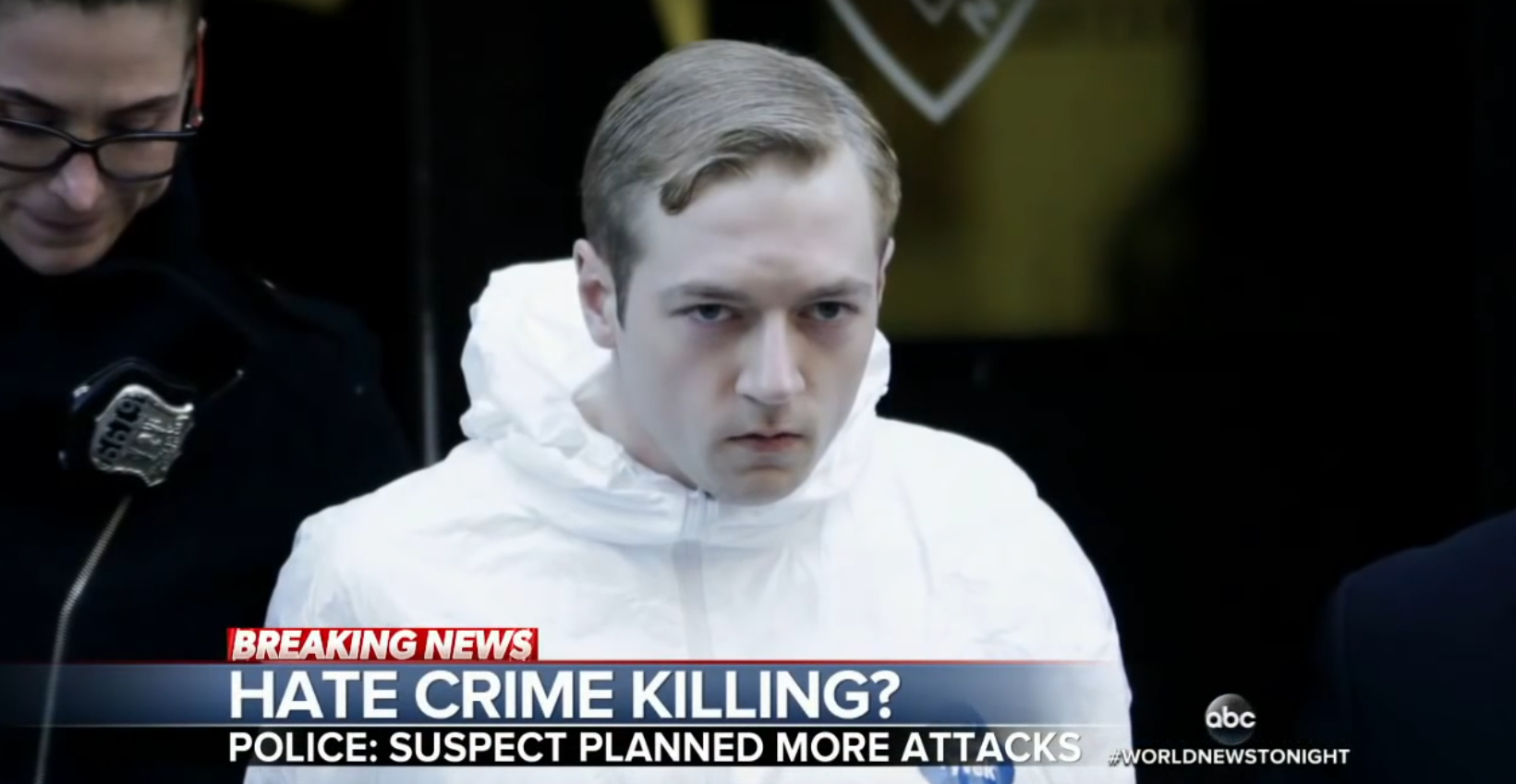 The Right Way to Resolve the Terrorism Double Standard

A lot of Muslims are happy and relieved to hear that the White supremacist James Jackson, who killed a 66-year-old Black man in New York City earlier in March, is being charged with terrorism. Not murder. Not manslaughter. Terrorism. Jackson openly admits to using his military training to murder Black people due to his anger over mixed relationships. Finally, one can hear Muslims say, someone other than a Brown person shooting up a room is being charged with terrorism. The double standard has apparently been resolved and the world might finally be on its way to recognizing that White people and non-Muslims can be terrorists too.

That’s how a significant number of people have come to think of these issues in the post-9/11 era. In other words, sadly, no one seems to recognize the real problem anymore, which is the very existence and usage of terrorism laws in the first place. Of course there’s been an obvious discrepancy when it comes to the application of these laws since 9/11 — one that reflect people’s quietly manifested prejudices: a Brown Muslim is a “terrorist” but a White guy is more of a “murderer” and can thus be spared the legal charge of terrorism.

But Muslims who rejoice at non-Muslims being charged with terrorism are ultimately also cheering their own doom. Again, those who applaud have lost the plot. The tough truth is that it doesn’t matter who gets slapped with the laws — Muslim or non-Muslim. These laws owe their very existence (and expansion) to over a decade of anti-Muslim paranoia and rhetoric. The evidence that such laws have made people safer is thin at best, while proof of their incompatibility with basic constitutional guarantees have been widely demonstrated.

The way to move forward for Muslims who care about justice and liberty shouldn’t be the extension of these laws to other, non-Muslim criminals and murderers

The criminal code has always included provisions that deal with murderers like Jackson. But after 9/11, lawmakers were prompted to invent a new legal category for the “terrorist,” whose “jihadist” ideology and motivation was too heinous and foreign to be dealt with existing Western sensibilities or legislation. And so the “war on terror” ensued with the invention of a new legal and political category called “jihadist terrorism.” So, whatever laws were passed in reaction to this phenomenon were originally intertwined with the image, threat and specter of “Islamic terrorism” and not White or right-wing extremism. Years and years of Islamophobic rhetoric has helped facilitate and entrench these laws and structures into place.

The way to move forward for Muslims who care about justice and liberty shouldn’t be the extension of these laws to other, non-Muslim criminals and murderers. That simply increases and further entrenches such laws, which were a bad idea in the first place. The further entrenched these laws become, the more damage they do to vulnerable communities, which include much of the Muslim population in the West.

So the glee that’s expressed over Jackson being charged with terrorism, though understandable, is really reflective of a rather deep insularity through which too many Muslims have interpreted their collective challenges over the past years. “We suffer so others must also suffer the same way we do in order for the world to be fair.” It’s a perverse mindset that often goes undetected. It doesn’t help move the society toward any form of social or political justice. Rather, it spreads the plague onto other communities just to provide its own misery with some company.

The remedy for such an insular approach should be the allying of Muslims and non-Muslims to struggle against 15-years’ worth of security laws, much of which has demonstrably encroached upon the civil and political liberties of all people, regardless of their faith. Muslims seem to be very good at forgetting that these security laws exist primarily because elected officials have put anti-Muslim rhetoric to good use. They only exist because someone passed them and got public support for them by emphasizing the danger of the ticking Muslim time bomb.

It’s the repeating of this post-9/11 political dynamic that has laid the groundwork for the aftermath of the rise of Donald Trump to have so much effect outside the U.S. And Muslims who remain the primary victims of extraneous security/terrorism laws within Western countries haven’t really been at the forefront of fighting for civil liberties in the post-9/11 space. Instead, there’s the cheering of a non-Muslim racist being charged with these exact same laws. It’s time that Muslims wake up to reality.