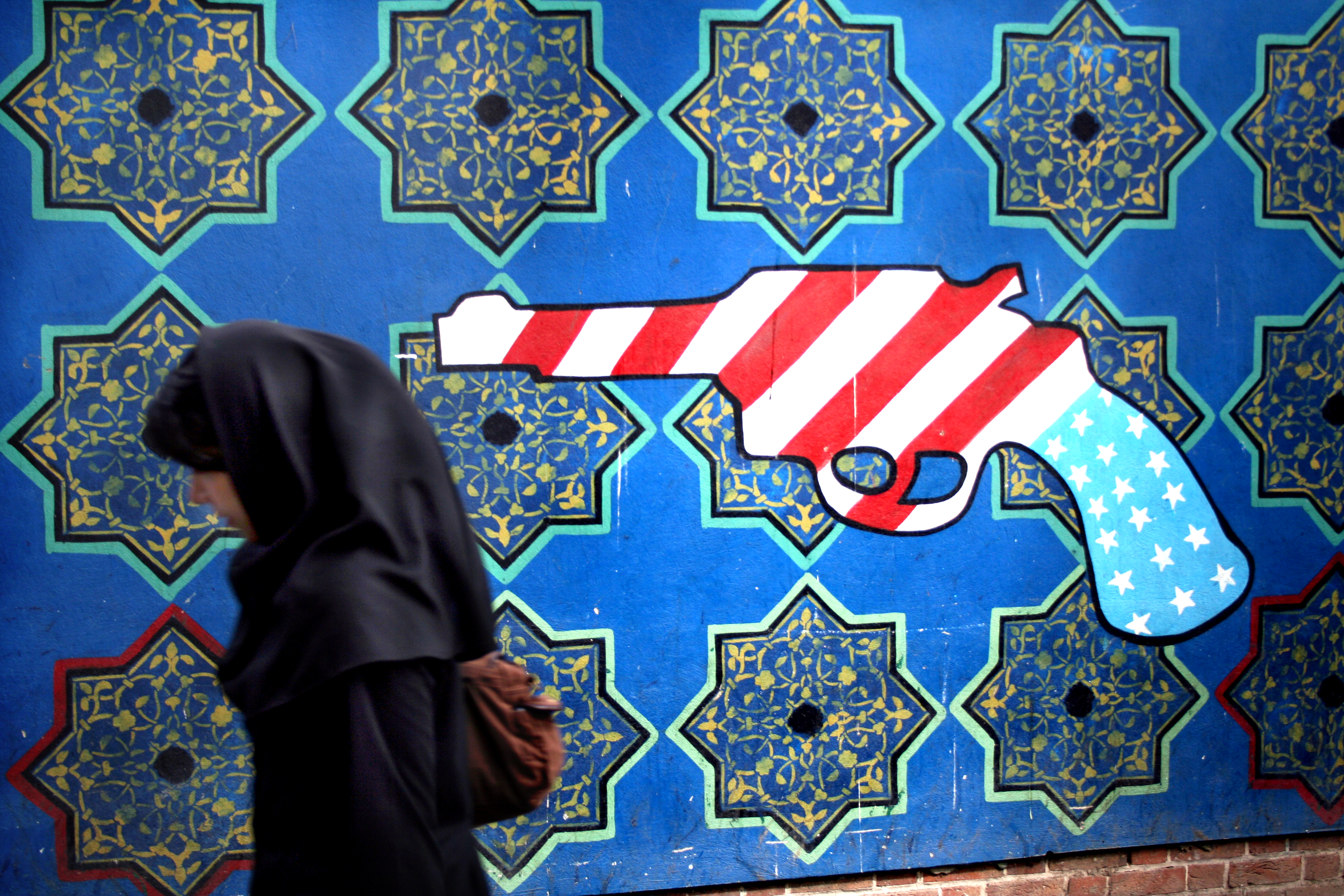 Trump is No Friend of the Iranian People

When President Donald Trump announced his administration’s long-awaited policy toward Iran this month, including his decision to decertify the nuclear deal, the “America First” president sought to present himself as an envoy of the Iranian people. “[W]e stand in total solidarity with the Iranian regime’s longest-suffering victims: its own people,” he said during his address.

But make no mistake about it: Trump is not a friend of Iran or its people.

Trump has long been a critic of the historic 2015 nuclear accord, which aimed to ensure Iran would never develop a nuclear weapon, in exchange for relief from some economic sanctions. According to the International Atomic Energy Agency, the agreement places Iran under “the world’s most robust nuclear verification regime,” and the monitoring group has released quarterly reports on the accord’s implementation.

The president’s decertification, therefore, not only manufactures a nuclear crisis that had come to a negotiated settlement, but also endangers the process of Iran’s greater re-engagement with the international community. While the administration’s stubborn refusal to certify Iran’s compliance with the agreement, absent any violations by Iran, will have significant repercussions on the state of global diplomacy, the most damaging impacts will be borne out in the homes of ordinary Iranians. Last week, one school teacher in Tehran told Reuters, “My worry is that the economy will go back to the sanctions era when we had difficulties to find essential food and even medicine. I want my son to have a good life.”

Since the deal was finalized in 2015, Iran has significantly rolled back its nuclear program. In exchange, Britain, China, France, Germany, Russia and the United States agreed to suspend nuclear-related sanctions on Tehran, including lifting an oil embargo and trading with Iranian businesses. But the deal has yet to result in the economic windfall many had predicted before the agreement. The rate of inflation is down and the government has initiated a series of reforms to restructure the economy, but unemployment remains an issue as foreign investment trickles into the country. The IMF still predicts Iran’s economy to grow by more than 6% this year, even though remaining U.S. sanctions on Iran continue to limit Tehran’s access to its reserves and foreign assets.

But after the Trump administration’s recent decision to decertify, Congress is positioned to reapply the same sanctions legislation that was waived under the nuclear agreement. It is unlikely, however, that anyone in the administration has considered the economic plight of ordinary Iranians, considering the president bragged (incorrectly) that sanctions (put in place by Hillary Clinton’s State Department) had brought Iran’s economy to the brink of “total collapse.”

The administration has also included Iranian nationals in every iteration of its travel bans. Last month, the National Iranian-American Council estimated that Iranians are highly likely to be disproportionately affected by the new restrictions, and professor and author Neda Maghbouleh told Al-Monitor that the travel ban is forcing a generation of Iranians in the U.S. “to imagine a future where we might as well be the last Iranian-Americans.”

It is therefore difficult to take Trump at face value when he expresses concern for the “proud people” of Iran, a group he has gone to such great lengths to harm both at home and abroad. Many recall how Trump blamed Iranians for the terror attack that struck their capital this past summer, and across social media, Iranians have protested Trump’s revisionism on the name of the Persian Gulf.

Even during Iran’s presidential elections earlier this year, when nearly three-quarters of voters participated, the president planned a visit to Saudi Arabia, where he called for Tehran’s isolation. Perhaps Trump was not notified that Iranians had overwhelmingly elected a government committed to engagement and dialogue, whose president recently called for the “mother of all negotiations, not the mother of all bombs.”

Trump may not care what ordinary Iranians have to say, but he can no longer pretend to speak for them.

*Image: Outside the former U.S. embassy in Tehran. >Flickr/Örlygur Hnefill