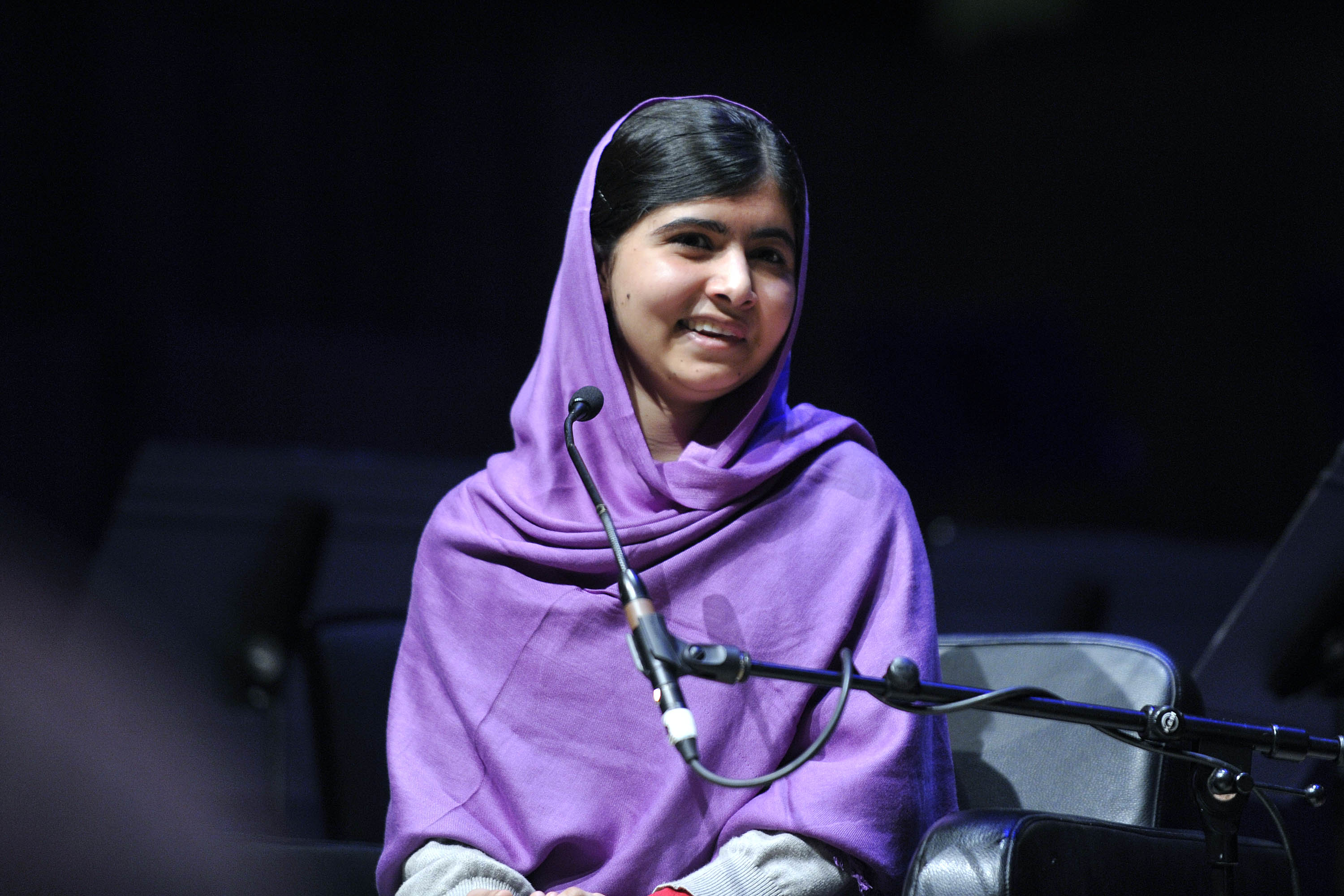 5 Times Malala Has Owned Her Critics

One would have thought that a 15-year-old girl shot in the head for speaking out in favor of education for girls would be hailed as a hero. Unfortunately, there is no dearth of people who have scathingly criticized Malala Yousafzai.

Yousafzai makes many Pakistanis proud across the globe. She is the second Nobel Laureate from Pakistan. However, like the first Nobel Prize winner, the late Dr. Abdus Salam, she is reviled by a significant number of Pakistanis.

Salam was the first Pakistani and the first Muslim to receive a Nobel Prize in Science for his contribution to the electroweak unification theory. His advanced knowledge in theoretical and particle physics played a major role in the 1960s and early ’70s in developing the scientific infrastructure of Pakistan, especially related to space and atomic energy. Salam, however, is ignored because of his Ahmadi faith, while Yousafzai is spurned for espousing a “Western agenda,” and even for wearing a Western dress. Recently, a Pakistani politician asserted in the National Assembly that a premier university should not name its physics center after Salam. His anti-Ahmadi spiel was actually met with applause.

The same conspiracy-theory-fed mindset that sees Ahmadi Muslims as a threat views Yousafzai with contempt. This is not a coincidence, because opposition to both Ahmadis and Yousafzai is based on an exaggerated patriotism or jingoism. Like two-time Oscar winner Sharmeen Obaid-Chinoy, Yousafzai has been attacked for bringing light to negative aspects of Pakistan. Those on the left see her as a stooge for Western imperialism, a point on which they make strange bedfellows with right-wing Pakistanis who accuse her of being a CIA spy. A significant proportion of Pakistanis raise questions about her qualification to receive a Nobel Prize. Others engage in whataboutery when they bring in issues of Palestine and victims of drone attacks.

Yet Yousafzai has outshone them again and again.  Here are five instances that show that far from being an apologist for Western imperialism, she has spoken out on the same issues that Muslims are generally concerned about.

Responding to reports on the atrocities committed against the Rohingya Muslims and the deafening silence of Myanmar’s incumbent state counselor, Aung San Suu Kyi, Yousafzai condemned Myanmar and called for neighboring countries to support the Rohingyas. Yousafzai said, “Over the last several years, I have repeatedly condemned this tragic and shameful treatment. … I am still waiting for my fellow Nobel laureate Aung San Suu Kyi to do the same. The world is waiting and the Rohingya Muslims are waiting.” As such, instead of picking on Yousafzai, her Pakistani critics should reflect on the mistreatment of poor Rohingya Muslims in Karachi, and ask themselves what they have done to solve the problem.

Palestine is important to Muslims across the globe. It is often a topic of many Friday prayers. Yousafzai has offered support to Palestinians that extends beyond empty words and emotional tactics. In 2014, she called for a cease-fire and donated $50,000 toward the reconstruction of schools in Gaza.  She stated that “innocent Palestinian children have suffered terribly and for too long.” How does this make her a stooge for Western imperialism?

Victims of Drone Attacks in Pakistan

Yousafzai’s critics on the left often like to point out the victims of drone attacks and view her education campaign through the lens of Western imperialism. Somehow, they feel that focusing on the victims of religious extremism takes away from their anti-imperialist and anti-colonial narrative.

However, Yousafzai put them to shame when she met with President Barack Obama in 2013 and pulled no punches in asserting how drone attacks were causing much suffering in Pakistan. On her meeting with Obama, she stated: “I also expressed my concerns that drone attacks are fueling terrorism. … Innocent victims are killed in these acts, and they lead to resentment among the Pakistani people. If we refocus efforts on education, it will make a big impact.”

In 2016, Yousafzai issued a passionate statement on the atrocities committed by pro-Syrian government forces. She compared the situation to the genocide in Rwanda and stated that “prayers are not enough. We must act. The international community must do everything they can to end to this inhumane war. … May God be with the children of Aleppo, even if our world leaders are not.”

Far from being a Western stooge, her words repeatedly show how she takes to task world leaders for their ineffectual position and voices the concerns of innocent Muslims who are suffering under the weight of dirty international politics. She avoided the game of blaming either the Syrian regime or the rebels, and went ahead to collect funds from world leaders for Syrian refugee children.

Yousafzai also supports the Kashmir struggle, which holds a lower priority than Palestine and Syria in the Muslim world. Yet many Pakistanis hold the issue of Kashmir close to heart. Last year, there were reports that the Indian army used pellet guns that blinded hundreds and wounded thousands of unarmed protesters in Kashmir. Yousafzai stated, “I stand with the people of Kashmir. … My 14 million Kashmiri sisters and brothers have always been close to my heart.”

In sum, Yousafzai has consistently spoken out about human rights abuses against the Rohingyas, the people of Gaza, Syria and Kashmir, and drone attacks in Pakistan. She has done this while campaigning for the education of girls, which is not just a Western value but a universal right.

Dr. Junaid Jahangir is an Assistant Professor of Economics at MacEwan University. He is inspired by the elder Muslim mystics. With Dr. Hussein Abdul Latif, he has co-authored "Islamic law and Muslim same-sex unions."

Muslim Institution Stakeholders Should Work With LGBT Muslims
May 17th, 2017