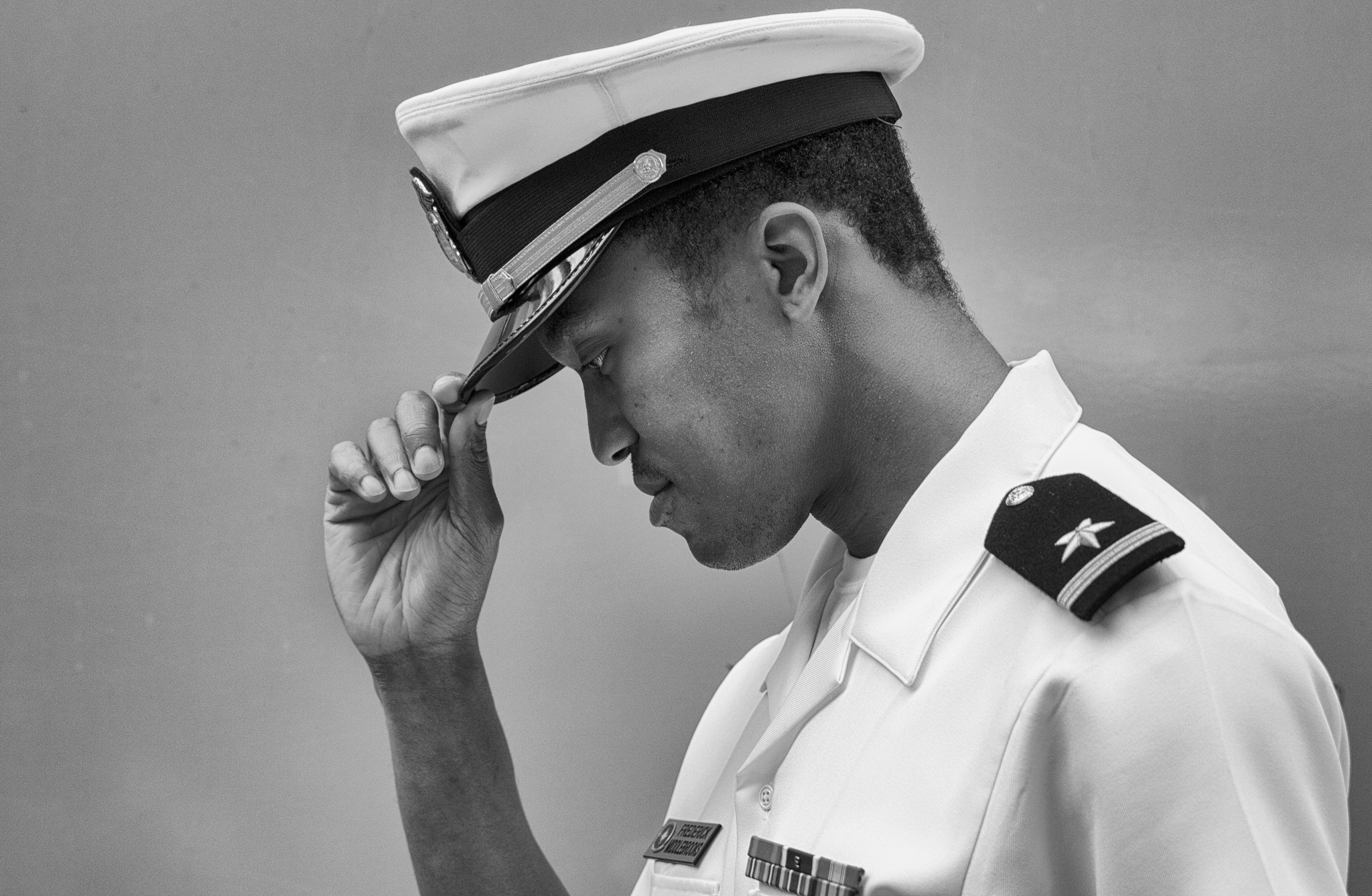 The highly addictive HBO series The Leftovers will end soon and it will be missed. Based on a rapture-like event, in which 2% of the world’s population literally vanishes into thin air without a trace, I immediately connected with the real-life ramifications portrayed in the show. Although I initially saw it as a metaphor for 9/11, its universal themes of anger and reconciliation, survivor’s guilt and faith captured the internal struggle and public face we all put on when confronted with the tragic loss of family, friends and co-workers.

Sure, it’s easy to distinguish the premeditated rapture of hijackers flying their planes into the World Trade Center from the fictional account of millions departing without cause. But the firefighters who swapped tours with co-workers killed in the collapse, the fire officers who ordered subordinates into the buildings only to see them buried alive, the police officers who fortuitously survived because they were ordered out of the buildings and the families who lost loved ones without saying goodbye will likely miss the distinction.

So with Memorial Day fast encroaching, the question arises as to the best way to commemorate those who have left us. How do we turn the ultimate sacrifice of veterans and their absence from our lives as an affirmation of life? Can we the people of heart and conscience ever find closure when our different narratives are drowned out by mindless violence and political grandstanding?  Will the blood of innocents ever run dry?

Profound Epiphanies, As Seen on TV

Tellingly, The Leftovers asks these questions and more for which there are no easy answers. Rather, the problematic receives the spotlight in a way that continually reframes questions within the recursions and epiphanies of key characters. For example, one of the most powerful episodes shows the transformation of Matt, the a reverend who at an early age saw himself ordained as an agent of God after miraculously overcoming a terminal illness. Throughout most of the series, he seems to revel in telling people uncomfortable truths as he sees it, particularly about departed loved ones who were undeserving of paradise.

Matt comes to a profound self-revelation in an encounter with a caricature of himself, however, during a frantic effort to reach the man whom he believes to be the Messiah. Shaken by the return of his illness, Matt waylays a man who proclaimed himself God after he too survived a near-death encounter in which he was left for dead in a mountaineering mishap. Despite seeing him as the charlatan he was, Matt’s lifetime of unrequited sacrifice reaches its flashpoint where he engages his fraudulent interlocutor as though he were God. After a gut-wrenching questioning that culminates with “God” snapping his fingers and saying he is cured, Matt comes to the realization that he has been playing himself. After “God” gets mauled by a lion, Matt comes to accept that his childhood remission has ended, that he will die soon, and that all along he’s been serving a parallax view of himself masquerading as divine agency.

Then there’s the Yin to his Yang, Matt’s estranged sister Nora. Her husband and two children departed from the breakfast table mere seconds after she turned away to clear the dishes. Where did they go? Was it the rapture or a physical epiphenomenon unbeknownst to contemporary science? If she had remained at the table, would she have gone with them or would they have remained? Had she done something wrong for which she was being punished?

In contrast to her brother, she inures herself by vicariously reliving her loss through others as an investigator for insurance claims filed for departed relatives. By methodically reading a litany of questions, Nora discerns legitimate departures from outright fraud as well as claims in which spouses seize an opportunity to flee their families. Driven by desperation for closure, she barrels through a series of self-destructive behaviors such as hiring a dominatrix to shoot her in a bullet-proof vest at close range.  In the latest episode, Nora finally flings caution to the winds in seeking solace from a questionable scientific procedure that will likely result in her being incinerated rather than in reuniting her with her family.

A great feature of the show consists of unpredictable developments, with characters surreally moving back and forth in time and space in a way that feels totally natural. An earlier episode revealed a future Nora weary but alive, collecting doves for a religious order. The last two episodes should reveal whether this represents hope, happenstance or something in between. This fragment leads me to believe that Matt ultimately exchanges places with his sister with nothing left to lose, and that Nora chooses life. I’ve been wrong before, however, thus I am cautiously optimistic that the writers will not pander to a pat ending but leave viewers questioning how they interpret and reinterpret the events and traditions that shape their lives. 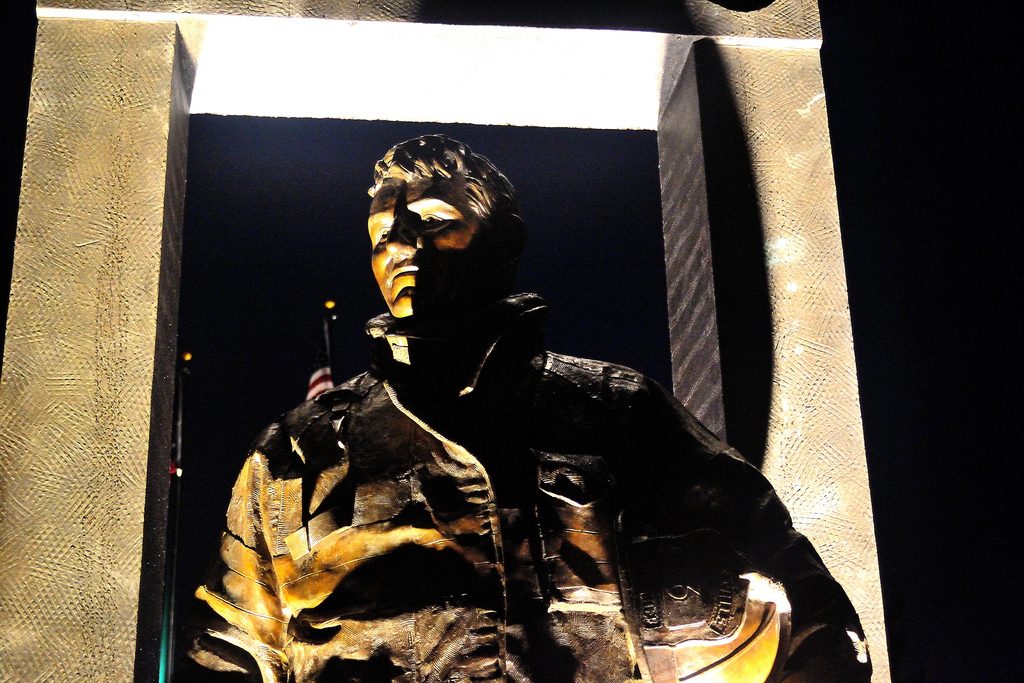 In the wake of 9/11, I saw fire marshals go back to the firehouse and work on the “pile” to reclaim the remains of fallen brethren. Every life lost presented a unique tragedy, every funeral unremitting pain. Cancers, depression and other severe medical disorders are rampant among those who worked the pile as well as those who lived in lower Manhattan after the collapse.

During a brief stint with a social services agency some dozen years after 9/11, a claimant sought benefits owing to substance abuse and other psychiatric impairments. I was skeptical at first but found him engaging and we chatted a bit during which it came out that he had volunteered to work on the “pile” after 9/11. I neither revealed that I had worked for the Fire Department and responded that morning nor that I had worked at the Ground Zero morgue two day later to perform preliminary victim identifications. Yet I saw him in a new light in the way he casually articulated the altruistic purpose with which he responded to the collapse that suggested he failed to appreciate the toll it may have taken on his physical and mental health.

His story along with several others also made me realize the difficulty of compassionately processing other peoples’ hardships without internalizing them. After a couple of weeks in the field, I gained a new respect for my co-workers but also realized that I was not a good fit for the job, and unlike Nora, decided to resign.

Yet the insane among us still find guns, detonate bombs and even found nomadic war machines to further their madness in lower Manhattan, and Manchester, Paris and Orlando, Syria and San Bernardino.  To which state military complexes respond with more bombs, more guns and more collateral damage of innocent lives lost. Thus for the foreseeable future, we will continue to sort out body parts to identify the lost just as we will piece together meaning and seek compassion in our lives and in the lives of others. That is what we do, this is what makes us human. For we are the leftovers.